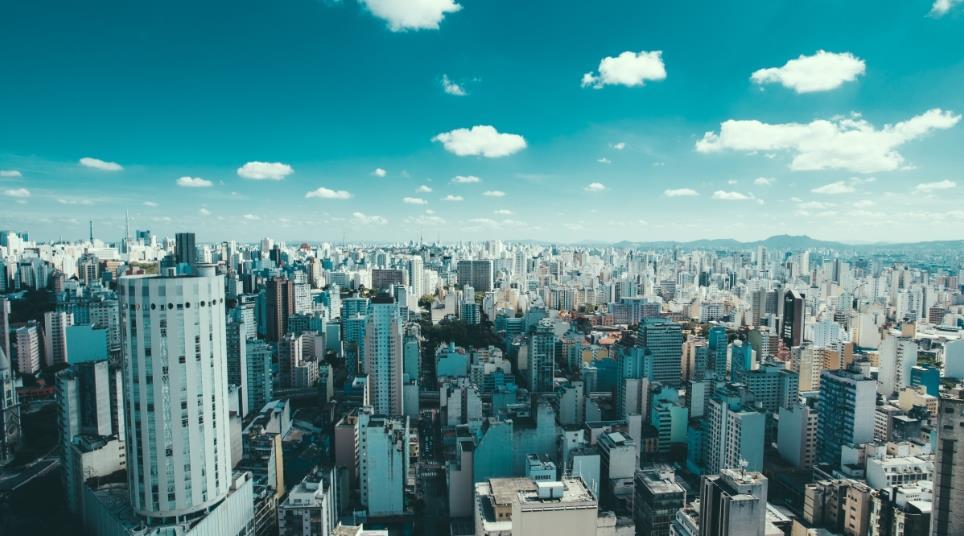 Telefónica’s Network Sharing Agreement | Vivo with Winity was under immediate review on Wednesday, as demanded by regional carrier group TelComp”maximum transparency” regarding the newly signed agreement.

The deal, which remains subject to regulatory approval from Brazilian regulators Anatel and Cade, was announced on Monday.

He sees Winity renting passive infrastructure from Telefónica | Vivo, allowing it to extend mobile coverage to “up to 3,500 sites by the end of 2030the duo said in a statement. In return, Winity will grant Telefónica|Vivo access to a 5MHz + 5MHz block of its national 700MHz frequency. The pair said the spectrum block for lease involves about 1,100 cities and the deal has a term of up to 20 years.

The two operators have also signed a roaming agreement, “which can scale to RAN sharing,” depending on the traffic flow.

The new partners believe that their agreement – assuming it is sanctioned – will benefit the Brazilian telecommunications sector “in general“because of his”potential to enable an innovative business model in the wholesale market, which will help increase the quality and accessibility of mobile service in the country”.

Winity’s national 700 MHz license made it a new one, fourth mobile network operator player. Winity was launched in 2020 by Pátria Investimentos as a wireless infrastructure provider. Cayman Islands-based asset manager Pátria Investimentos said the operator was focusing on the wholesale market and would not switch to consumer sales.

Vivo’s acquisitions included blocks in the 2.3 GHz and 26 GHz bands, as well as a 20-year nationwide license in the 3.5 GHz range, considered essential for 5G deployment. It was the biggest spender in the group, paying a hefty 30% premium on the expected price of the lot: BRL 420 million for the national license (Telefónicawatch#159).

According to the Brazilian outlet teletimeTelComp wonders if the network sharing agreement is contrary to the “the spirit of 5G auctions”, because the 700MHz frequency has been auctioned off to wholesalers and is therefore not intended for larger operators.

TelComp said it hopes Anatel will “ensure that the aim of the auction is not distorted“, and that “prices and conditions are consistent [for] all operators”.

“The situation presented here is of great concern to this association, which is why it is already signaling the need for maximum transparency of the terms of the agreement to guarantee a fair competitive environment. ”

Telefonica|Vivo launched its 5G network in São Paulo on August 4 and began deployments to Belo Horizonte Brasília, João Pessoa and Porto Alegre. The operator said other capitals are expected to be announced “in the next weeks”.

Currently, Telefónica|Vivo claims to have around three million customers with 5G-enabled devices.