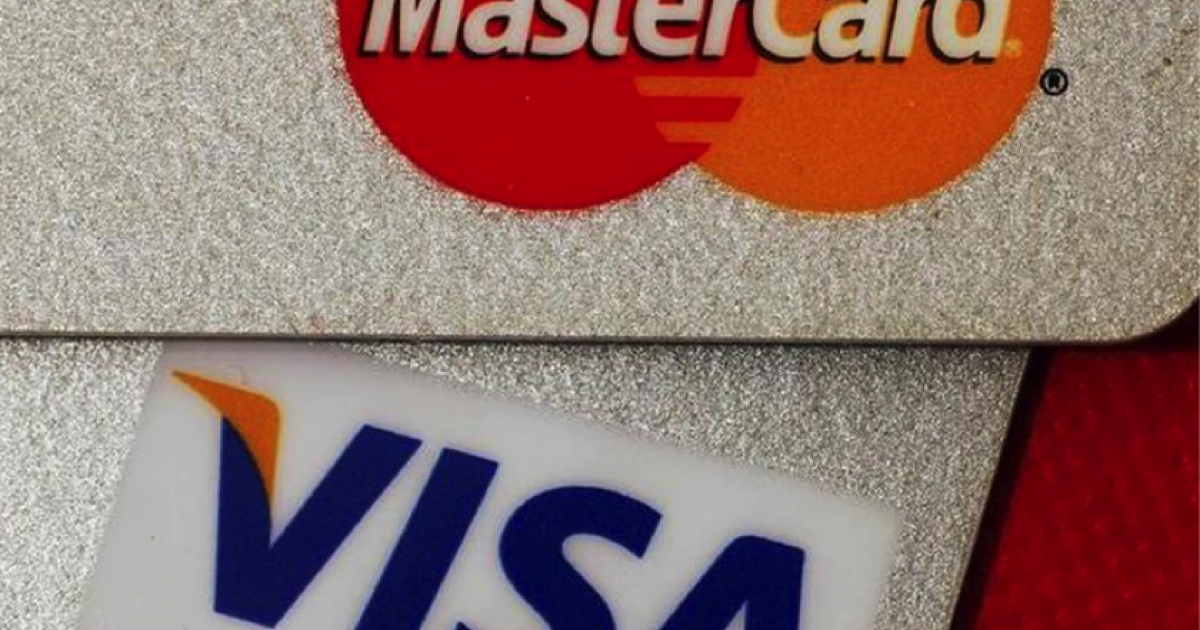 NEW YORK, March 6 — Card payment giants Visa and Mastercard announced on Saturday they would suspend operations in Russia, the latest major US companies to join Moscow’s business freeze following its invasion of Ukraine.

“Noting the unprecedented nature of the current conflict and the uncertain economic environment,” Mastercard said it “decided to suspend our network services in Russia.”

Visa, for its part, said that “effective immediately” it would “work with its customers and partners in Russia to end all Visa transactions over the coming days.”

Major companies in various sectors have halted operations in Russia since its invasion began 10 days ago, including everything from US tech firms such as Intel and Airbnb to French luxury giants LVMH, Hermès and Chanel.

Visa and Mastercard had previously announced that they were complying with US and international sanctions imposed on Russia following its attack.

“Our colleagues, customers and partners have been impacted in ways most of us could not imagine,” Mastercard said, saying its cards issued by Russian banks would no longer be supported by the company network.

Visa also said cards issued in Russia will no longer work outside the country.

Both companies said cards issued abroad would no longer work in Russia.

“We are compelled to act following Russia’s unprovoked invasion of Ukraine and the unacceptable events we have witnessed,” Visa CEO Al Kelly said.

Major Russian banks, including its biggest lender Sberbank and the Central Bank of Russia, have played down the effects the card suspensions would have on their customers.

“All Visa and Mastercard bank cards issued by Russian banks will continue to operate normally on Russian territory until their expiration date,” the Central Bank of Russia said.

Sberbank said in a statement on its official Telegram account that the cards “can be used for operations on Russian territory – for withdrawing money, making transfers using the card number and for offline payment as well than in Russian online stores”.

The cards would continue to work on Russian territory, he said, because all payments in Russia are made through a domestic system and do not depend on foreign systems.

However, the central bank has warned that Russians traveling abroad should carry other means of payment.

Mastercard added that it would continue to provide salaries and benefits to its nearly 200 employees in Russia. —AFP