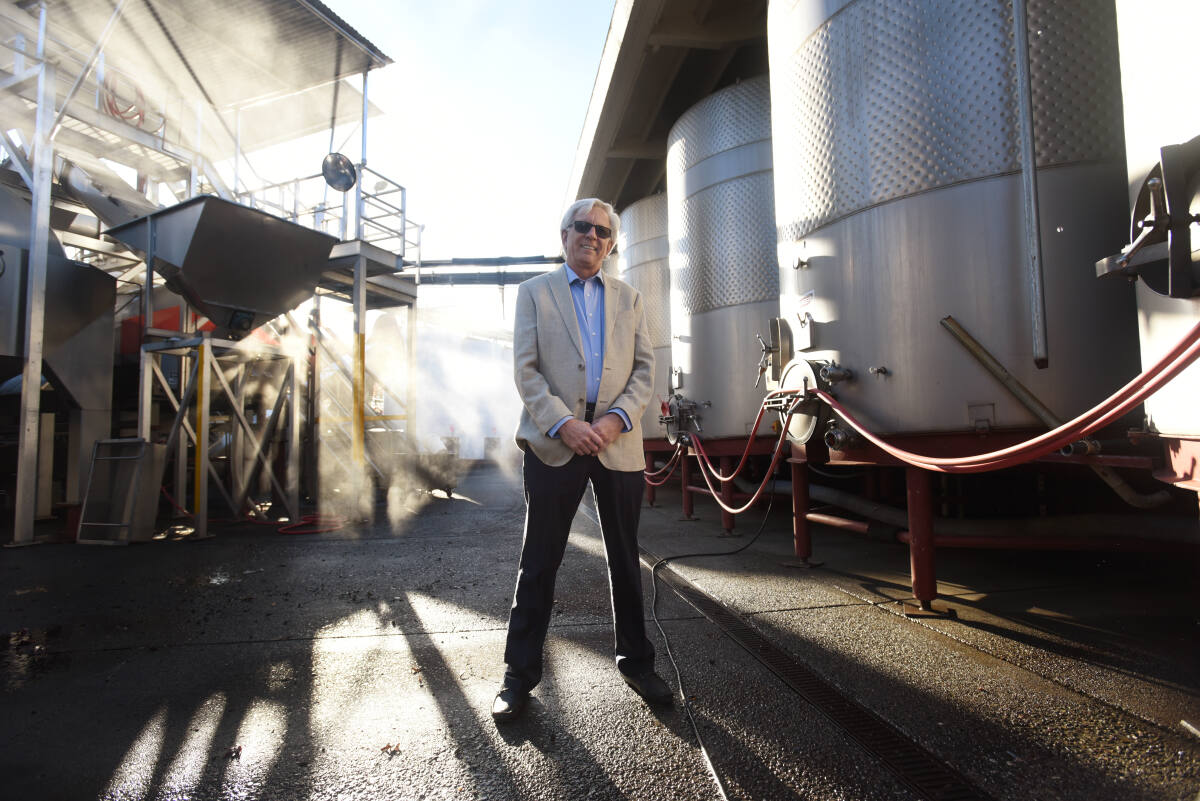 Vintage Wine Estates on Tuesday reported a net income loss of $14.7 million for the latest quarter as the wine company was hit by inventory adjustments and overhead costs as it implemented new accounting measures.

The company is headquartered in Santa Rosa and owns BR Cohn Winery in Glen Ellen and Kunde Family Winery in Kenwood. It reported revenue of $75.5 million for the quarter, up 32% from the same period a year earlier, and such returns were expected, CEO Pat Roney said. .

Roney noted on a conference call that he was pleased with the changes that have been undertaken by new chief financial officer Kristina Johnston “to drive greater accountability” for the company which went public just a year ago. .

He also said Vintage Wine Estates, which acquired Ace Cider of Sebastopol in November, remains committed to growing its portfolio and “we may announce something in the not-too-distant future.”

Ludovic Dervin has been appointed senior winemaker and managing director of Stags’ Leap Winery in Napa Valley, which is owned by Treasury Wine Estates in Australia.

Dervin, who grew up in France’s Champagne region, has worked in California since the mid-1990s at such notable wineries as Hartford Court, Jackson Family Wines’ Vérité brand, and Mumm Napa.

Christophe Paubert, who has run Stag’s Leap for 13 years, is retiring and returning home to France after this year’s harvest.

Sylvie Tannhauser has been named the new Head of Hospitality for Cuvaison Estate in Napa Valley.

Tannhauser’s immediate task will be overseeing the newly redesigned tasting room at its 400-acre site in the Carneros region, the winery said in its announcement.

“Not only will her knowledge and expertise further enhance our wine experiences, as a sommelier and wine educator, she will be able to share our story in a fun and exciting way while building deeper and more meaningful relationships with members and customers of our club,” said Estate Manager Brendan Finley.

Tannhauser began her career in the tourism industry in France and moved to the United States in 2010. She has worked at Napa Valley wineries such as Cakebread and most recently Domaine Chandon.