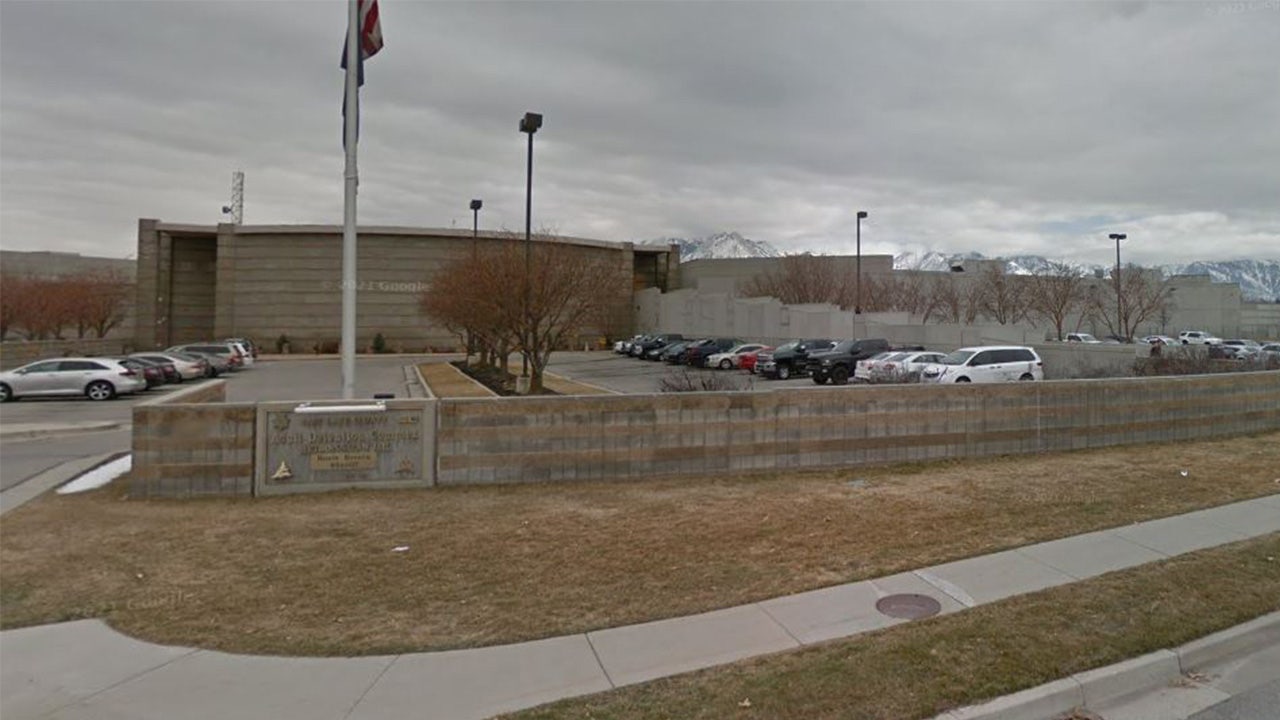 A Utah woman who raised awareness of human trafficking was arrested on Wednesday for falsely claiming she had cancer and raising thousands of dollars for her medical bills, according to reports.

An affidavit of probable cause obtained by FOX 13 from Salt Lake City states that South Jordan opened an investigation after someone informed them that Berthmann was raising money on a GoFundMe page to help him fight mantle cell lymphoma.

When contacted by investigators, Berthmann said she had the documentation to prove her cancer diagnosis, but “never followed through,” according to the affidavit.

The medical institutes where Berthmann claimed to have been treated for cancer told investigators she had never been a patient with them, FOX 13 reported.

Berthmann is being held in Salt Lake City Jail. It was not immediately clear whether she had retained the services of an attorney who could speak on her behalf. She is not officially the subject of any charges.

Berthmann is from Germany and claimed to be a survivor of human trafficking. The Malouf Foundation, which has hosted panels by Berthman, said it had not worked with her in nearly a year.

“The Malouf Foundation has procedures to help ensure that the advocacy and content we provide is accurate and accountable,” the organization said in a statement. “If an individual’s credibility or sex trafficking accusation is in question, we immediately investigate and work to take deliberate and thoughtful action to remedy the situation.”