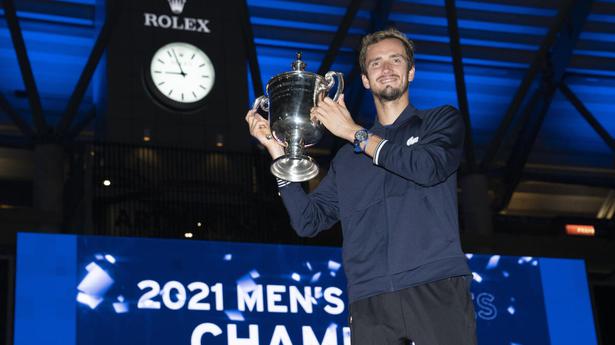 US Open 2022 – top seeds, prize money, past winners, when and where to watch

The 2022 edition of the US Open is scheduled to be held between August 29 and September 11. Starting each year on the last Monday in August and continuing for two weeks, the US Open is the fourth and final Grand Slam of the year.

The prize money for title winners has increased slightly. The men’s singles and women’s singles champions will each receive $2.6 million, up from $2.5 million last year.

In India, viewers will be able to watch the US Open live stream on Sony Sports Network and stream it live on Sony Liv.

The governing body of the US Open is the United States Tennis Association (USTA), which was founded as the US National Lawn Tennis Association in 1881. That same year, the first men’s singles championship was held at Newport Casino in Newport, Rhode Island. where only those who were members of the club could participate. Richard Sears won the first ever US Open title. Six years later, the first women’s singles championship was held at the Philadelphia Cricket Club in Pennsylvania, won by Ellen Hansell.

The championship was held at various locations such as Mountain Station, New Jersey; Boston, Massachusetts; and Forest Hills, New York before finally settling at the USTA National Tennis Center in Flushing Meadows in Queens, New York in 1978. The name of the tennis center was changed to USTA Billie Jean King National Tennis Center in 2006 to honor the women’s quadruple US Open. singles champion and one of the pioneers of the game.

Having been played in multiple venues since its inception, the US Open has been contested on grass (1881-1974), clay (1975-1977) and hard court (1978-present). Interestingly, Jimmy Connors holds the distinction of being the only man to win the US Open on all three surfaces while Chris Evert is the only woman to win the Major on two surfaces.

The main court for the US Open is Arthur Ashe Stadium which was completed in 1997. With a capacity of 23,200, it is the largest tennis stadium in the world.

Famous firsts for the US Open

Most successful players at the US Open (Open Era)