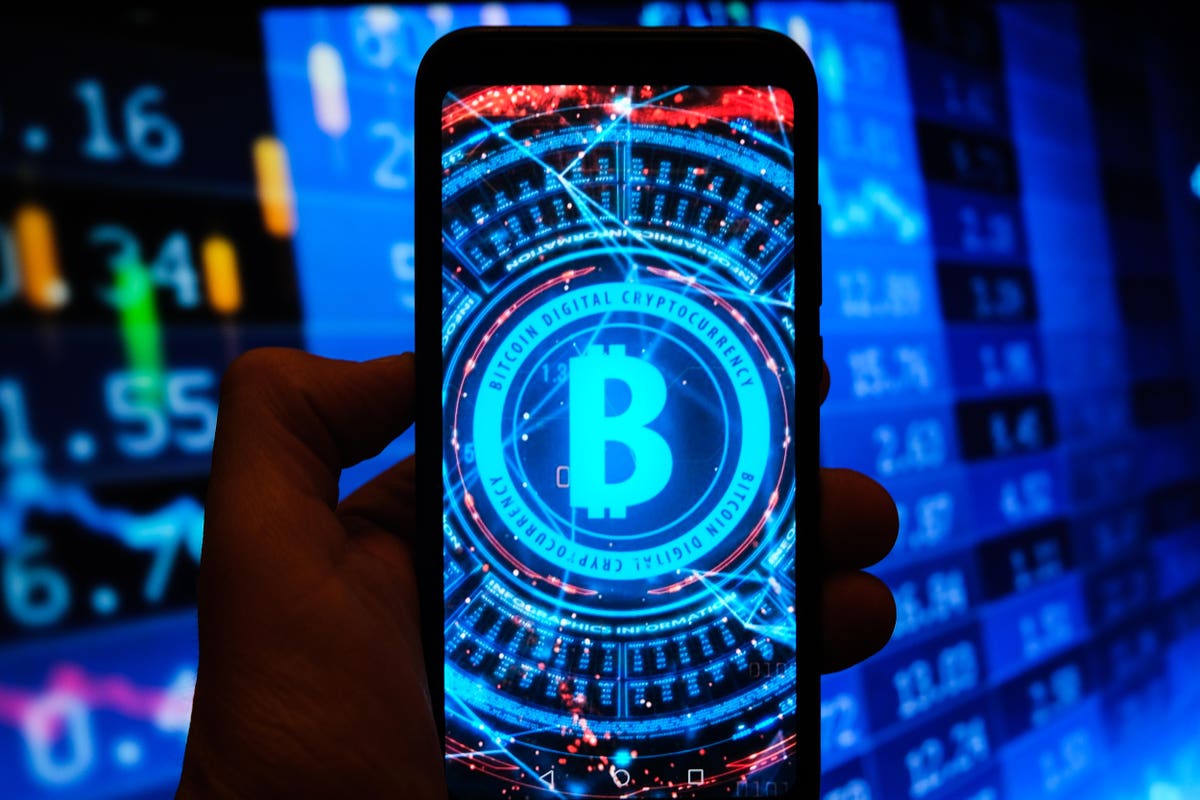 Bitcoin
By far the largest and most well-known cryptocurrency, has come under pressure from environmental activists and regulators in recent months due to its exorbitant energy consumption.

As the price of bitcoin has skyrocketed, demands for electricity from the bitcoin network have increased with the process of securing the network, confirming transactions, and minting new coins that are expected to use a similar amount of electricity as some small countries.

Now, after an energy reduction upgrade to Ethereum, the second-largest cryptocurrency after bitcoin, was pushed back to the end of the year, internal European Union documents have revealed the extent of anti-bitcoin talks between EU officials and their desire to “protect” the likes of Ethereum.

Want to stay ahead of the market and understand the latest crypto news? sign up now for free CryptoCodex—A daily newsletter for crypto investors and the crypto-curious

Officials went so far as to suggest the EU enact an outright ban on bitcoin trading to reduce its overall energy consumption and suggested lobbying the community and bitcoin developers to follow ethereum in the transition to the less energy-intensive proof-of-stake (PoS) mechanism. .

“If Ethereum is able to change, we could legitimately ask Bitcoin to do the same,” the meeting minutes showed. “We need to ‘protect’ other durable crypto coins. Don’t see [the] need to “protect” the bitcoin community.”

Last month, the EU voted against banning bitcoin proof-of-work and crypto mining, which Cambridge University’s Bitcoin Electricity Consumption Index currently consumes around 139 terawatt hours (Twh) of electricity every year, or more than is used by the country of Finland.

Part of the text of the minutes, including the response to a question about a complete ban on bitcoin trading, was redacted to protect the “ongoing decision-making process.”

“How would [the] demise of bitcoin affects consumers,” an involved official asked, with the following response: “Bitcoin participants are fully aware of the volatility of currency/investment risk.”

However, some have warned that trying to ban bitcoin mining or trading is unlikely to have an effect on bitcoin’s energy consumption, according to economist Alex de Vries. Netzpolitik that “targeting the price of bitcoin is the only thing that can” reduce bitcoin’s carbon footprint. According to De Vries, policymakers should tax transactions or restrict trade in certain cryptocurrencies.

As the price of bitcoin climbs, more and more computers are directed to the bitcoin network, which makes it more secure but also increases the amount of electricity used by the network to power and cool the processing unit graphic (GPU) specializing in cryptocurrency mining.