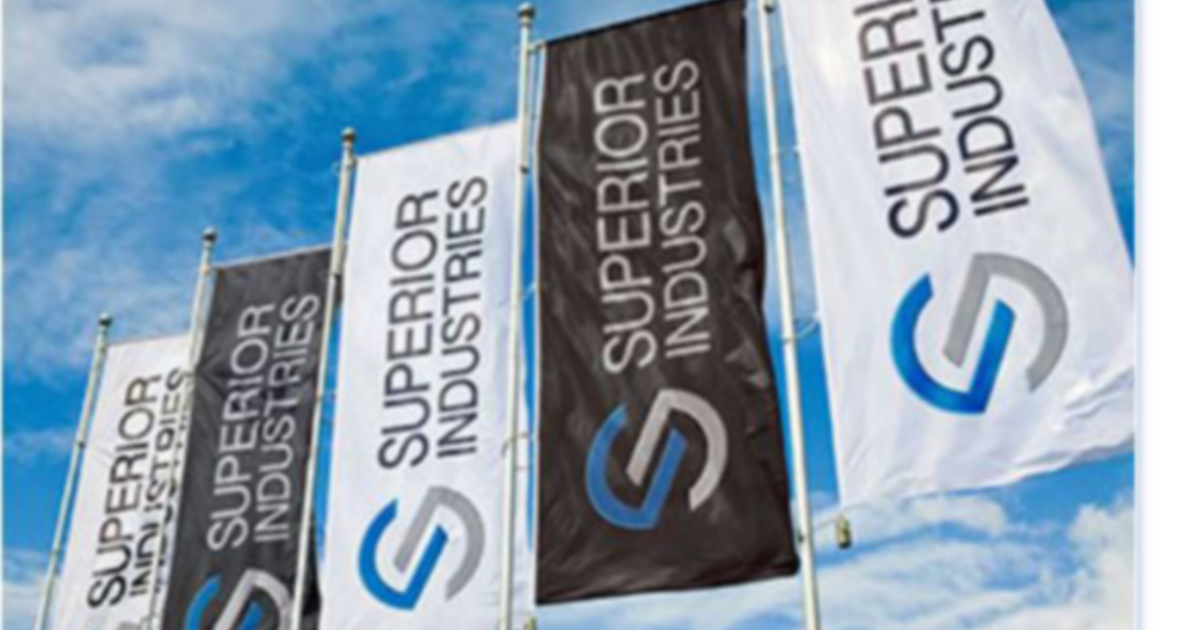 Wheel supplier Superior Industries International Inc. reported a positive quarter on Thursday, with a dizzying rise in net profit and a more moderate rise in sales despite headwinds such as supply chain issues and raw material costs.

Chief Financial Officer Tim Trenary said the increase in revenue could be primarily attributed to higher aluminum costs being passed on to customers.

“This business environment is so extraordinary,” Trenary said. “We have made it clear that we expect our customers, who have demonstrated retail pricing power, to pay their fair share of the burden of cost inflation on our business.”

In addition to the results, the company announced in its earnings call on Thursday that it is partnering with Wheel Pros – the largest distributor of aftermarket wheels in the United States. CEO Majdi Abulaban did not give details.

Superior’s financial outlook remained essentially unchanged from the first quarter. The biggest change was unit volume, with the midpoint of the forecast range dropping 550,000 units from three months ago.