SAAM, a company providing port, towing and logistics services in 14 countries in the Americas, reported net income of $43.5 million for the first half of 2022, an increase of 19% over the same period last year. Meanwhile, sales and EBITDA for the same period reached US$409.6 million (+15%) and US$139.1 million (+5%), respectively.

“Our results improved during the quarter thanks to the solid performance of our Logistics and Port Terminals units. This offset the effects of a slight decline in the Towing division, as well as higher costs due to inflation and oil prices,” commented SAAM CEO Macario Valdés.

Significant milestones during the period include the acquisition of Standard Towing, which added three tugs to Canada; incorporating two new tugs in Chile and one in Canada; the signing of agreements for the purchase of tugs from Starnav in Brazil and the towing business from Ian Taylor in Peru, which are currently under review by the respective antitrust authorities. Additionally, San Antonio Terminal Internacional announced $9 million in additional investment primarily for new equipment. 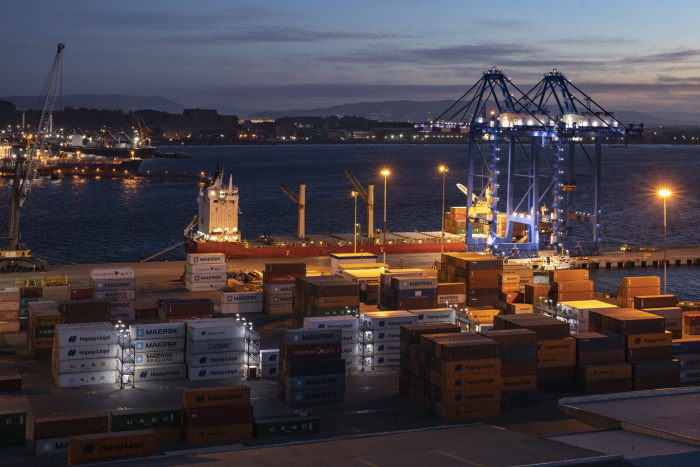 Results by Division for 6M22

The Port Terminals division achieved revenue of US$156.6 million and EBITDA of US$57.7 million, improvements of +16% and +13%, respectively.