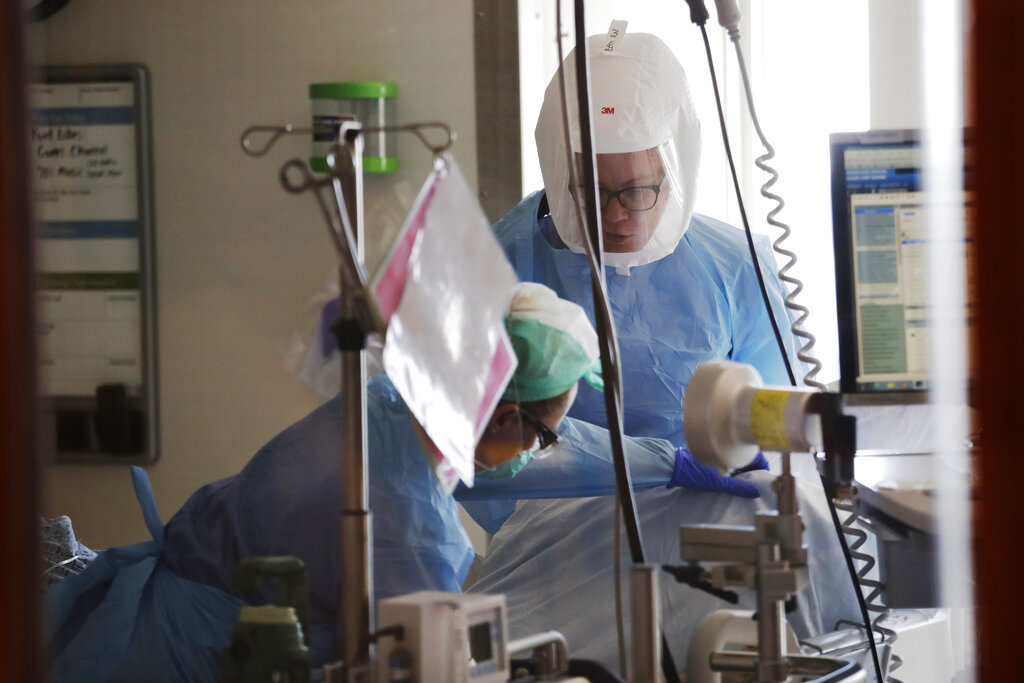 A new report from the Pioneer Institute shines a negative light on a program designed to fund necessary medical care for low-income patients in hospitals across the United States and across the country.

“There are institutions that are doing a wonderful job in terms of providing charitable care, but I think there are others who have benefited from the program, who have not increased their charitable care expenses. “said Bill Smith, director of Life Life at the institute. Science Initiative, report author.

Smith noted that recent national studies have found a ‘troubling’ inverse relationship between the growth of the program, known as 340B, and ‘charitable care’, which he defined during a panel discussion on the topic. such as “the ability of low-income and uninsured people to obtain drugs and health care.

The program was introduced nationwide in 1992 for use by hospitals in areas that serve a large percentage of Medicaid patients, as a proxy for underserved communities.

“The law was very simple, in my opinion, badly written, and it allows this kind of arbitration.”

In Massachusetts, Smith said two of the state’s largest hospital safety net systems, the Cambridge Health Alliance and Boston Medical Center, have a “very generous waiver” of care for low-income and non-low-income patients. insured, but the charitable care of many other regional hospitals in the state shares have fallen over the past decade.

Smith recommended reforms, including clarifying 340B eligibility at the patient level and requiring hospitals to report 340B income.

Daniel McHale, vice president of health care funding and policy for the Massachusetts Health and Hospital Association, called the 340B “huge benefits for Massachusetts” for serving the state’s low-income patients. Acute care hospitals across the state spent $750 million in 2020 on community benefit programs.

He said the report “misrepresents the merits of the program” and argued that its recommendations would threaten backstop hospitals. Instead, McHale pointed to rising drug costs as the most important driver of cost growth.