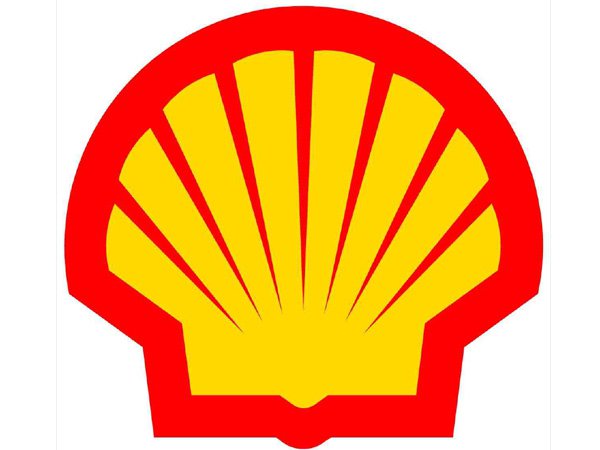 Pilipinas Shell Petroleum Corporation recorded a net profit of Php 7.8 billion for the first half of 2022, a huge jump from the Php 2.2 billion recorded in the same period last year.

“Thanks to the disciplined and resilient execution of our strategy, we have recovered from the retained earnings deficit over the past two years and are now able to pay dividends to our shareholders. This reflects our strong culture of sustained performance, even amid a prolonged volatile business environment,” Pilipinas Shell President and CEO Lorelie Quiambao-Osial said in a statement.

The company declared a dividend of Php 1 per share payable in September 2022.

Excluding its working capital movement, Pilipinas Shell recorded operating cash flow of Php13.7 billion in the first half of 2022, compared to Php7.6 billion in the same period last year.

Pilipinas Shell’s B2B volumes also increased in the first half of the year as aviation fuel sales increased 49% amid increased travel and the opening of international and domestic borders. .

Power Philippines is an independent online news publication that aims to provide the latest news on the power industry.