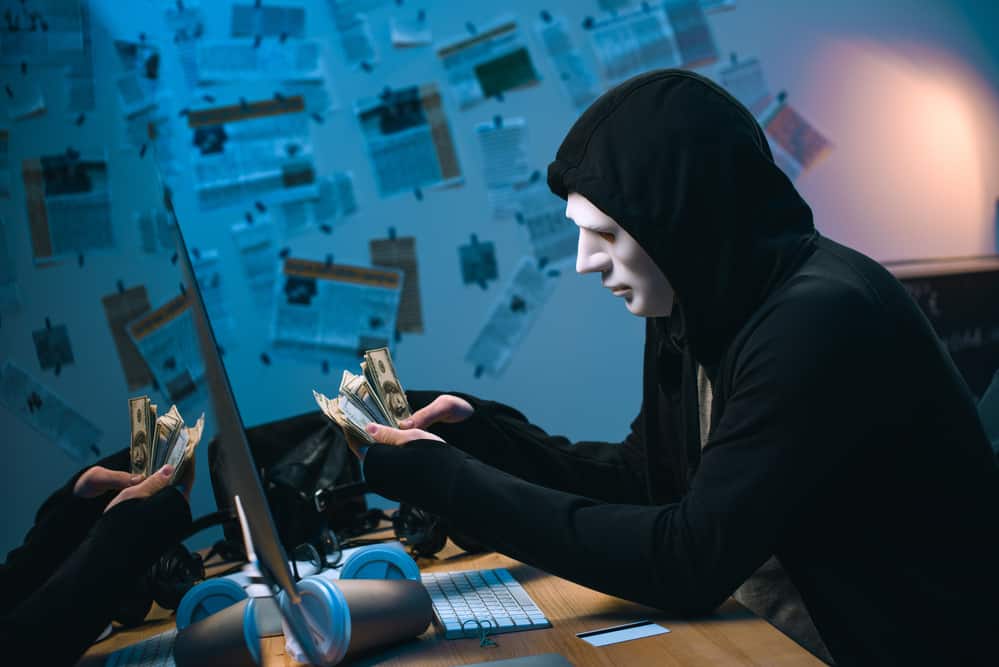 Pi has an uncertain future

The Pi network has become a popular platform in the blockchain industry, although there are serious concerns about its ecosystem and usage. Its number of users has grown rapidly all over the world waiting for the listing of the cryptocurrency. Therefore, at this stage, it is impossible to make a prediction of the price of Pi coins since the developers admit that the current value of the token is zero.

Is the Pi network real?

Last week, the Dogecoin founder released a controversial statement claiming that 95% of all cryptocurrencies are a scam. To a large extent, his statement was correct. In fact, some analysts put the figure at over 95% since we now have over 20,000 cryptocurrencies, according to data from CoinMarketCap.

In previous articles, I have argued that the Pi network looks like an outright scam on the scale of Dr. Ruja Ignatova, the founder of OneCoin. On the one hand, the network has grown to reach over 35 million people or pioneers as they are now called.

The developers, who are former Stanford University graduates, promise users that their current “cryptocurrencies” will be much more valuable when the coin hits the market. As a result, these users gave the app excellent ratings in the Android and iOS ecosystems.

Is the Pi network worth it?

Still, there are challenges for the coin’s future. First, it looks like the process is taking longer than expected to get listed in the exchanges. Since its launch in March 2021, this means that the original users of the platform have been using it for more than 15 months. As a result, it’s still unclear when and if the coins will be listed.

Second, even if the Pi Network token is valuable, it is likely to lose value if brokers list it. As expected, most people holding it will sell, which will create huge selling pressure. As a result, the panic will cause the price to fall sharply soon after. Third, it’s unclear if the developers will have access to more advertisers in the future due to its business model.

2022-05-23
Previous Post: CREIT Q1 revenue reached P300 million
Next Post: I was on Lingo – it ended up COST me money and the shoot was a complete disaster