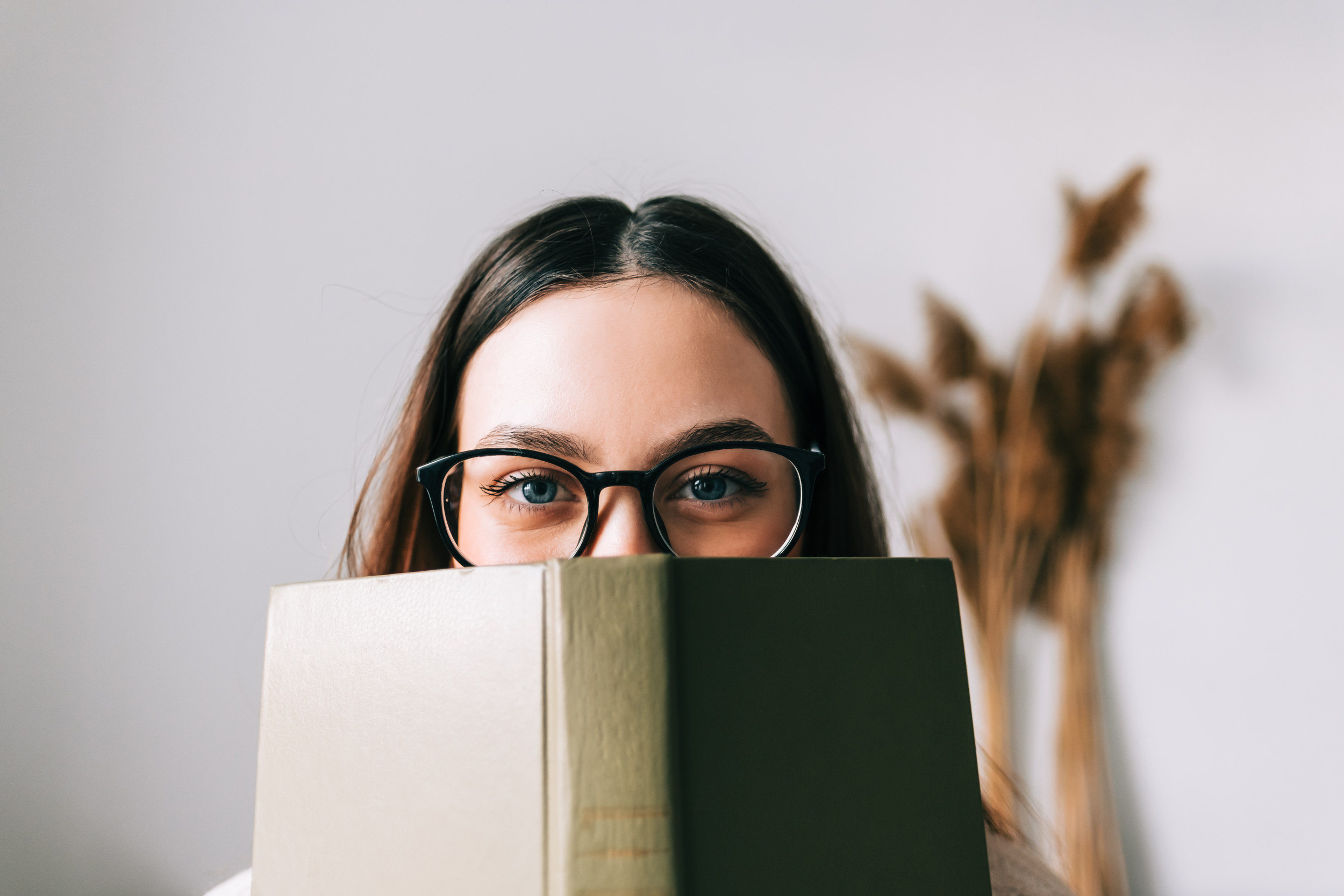 A now-viral Reddit post has prompted thousands of online commenters to list qualities and traits they say are often seen as signs of intelligence, but really don’t mean anything.

Posting to Reddit’s popular “Ask Reddit” forum on Thursday, Redditor u/Indianfattie asked, “What is mistakenly seen as a sign of intelligence?” The post garnered over 42,000 upvotes and over 26,000 comments.

What the experts say

According to various psychologists and psychotherapists, there are several ways to determine whether someone is very intelligent or not. Speaking to Bustle, Christine Scott-Hudson, a licensed psychotherapist and owner of Create Your Life Studio, said empathy, compassion and curiosity are all characteristics of highly intelligent people.

“There is a correlation between high emotional intelligence and high IQ in psychological ratings,” Scott-Hudson said. “We know that the higher a person scores in empathy traits, the higher they will score in effective verbal comprehension traits.”

Dr Catherine Jackson, a licensed clinical psychologist and board-certified neurotherapist, added that highly intelligent people are also observant, possess self-control and good working memory, can recognize their limitations and “go with the flow”.

“A highly intelligent person is one who is flexible in their thinking and can adapt to change, thinks before they speak or act, and is able to manage their emotions effectively,” Jackson said. “In short, they possess several different types of intelligence, including but not limited to intellectual, social, and emotional intelligence.”

Of course, there are traits and/or qualities that many people associate with intelligence that may not mean much. According to Reddit, these traits are:

Many Redditors have argued that it’s perfectly “normal” to have opinions, but that’s not a sign of intelligence on its own. In fact, many have said that knowing when to refrain from forming an opinion is a better indicator of intelligence.

Redditor u/skyefire27 said “having opinions on literally everything” is one of their “biggest pet peeves”.

“[But] on the other hand, immediate respect goes to anyone who is able to say they don’t know enough about the subject to have a solid opinion,” they wrote.

“Choosing not to have an opinion on a subject you don’t know much about is one of the smartest things a person can do,” AllergicToStabWounds said.

“I mean, you can have an opinion on anything, you just have to be very aware of its validity by your knowledge of the subject, and be open to changes of opinion when you talk with others, because you might find a new perspective,” u/Skygge_or_Skov commented.

Jackson told Bustle that being “quiet and observant” are often good indicators that someone is highly intelligent; however, some Redditors have stated that the former may just mean someone doesn’t know what to say.

“I’ve been told so many times that I’m thoughtful and deep thinking but I really don’t know what to say lol,” u/RecreationalParks shared.

“My girlfriend thinks my silence is me thinking hard or letting her sort out her emotions but it’s really me trying to think of anything to say but I’m a douma**” , replied u/CaptainGundyr.

Redditor u/armchairairplane added, “People at school thought I was smart partly because of my silence. But I’m exactly the same, I don’t know what to say!”

Interestingly enough, a 2018 study of 300,000 people found that there is “some relationship” between nearsightedness and intelligence, CNN reported. However, the network was quick to remind people that “correlation does not imply causation,” which many Redditors also pointed out.

“Yes, I wear glasses and I’m an IDIOT,” u/TobinCobin joked.

“I mean come on, us people with glasses couldn’t even pass an eye exam,” u/bigthagen87 joked.

Redditor u/moltencheesesyringe added, “I can confirm, have a friend who has glasses…he’s really dumb**.”

The editors said other “incorrectly seen as a sign of intelligence” include having a college degree, wealth and the ability to solve a Rubik’s Cube.

In June, a Redditor post on the “Ask Reddit” forum went viral after asking star wars fans to share their most controversial views on the beloved franchise.

In April, reviewers took to the forum to share their most regrettable decisions and purchases.

And in November, gamers went viral for sharing their all-time favorite video games.

2022-08-26
Previous Post: ALLIANCEBERNSTEIN GLOBAL HIGH INCOME FUND, INC. ANNOUNCES ITS RESULTS FOR THE FIRST QUARTER
Next Post: US Open 2022 – top seeds, prize money, past winners, when and where to watch