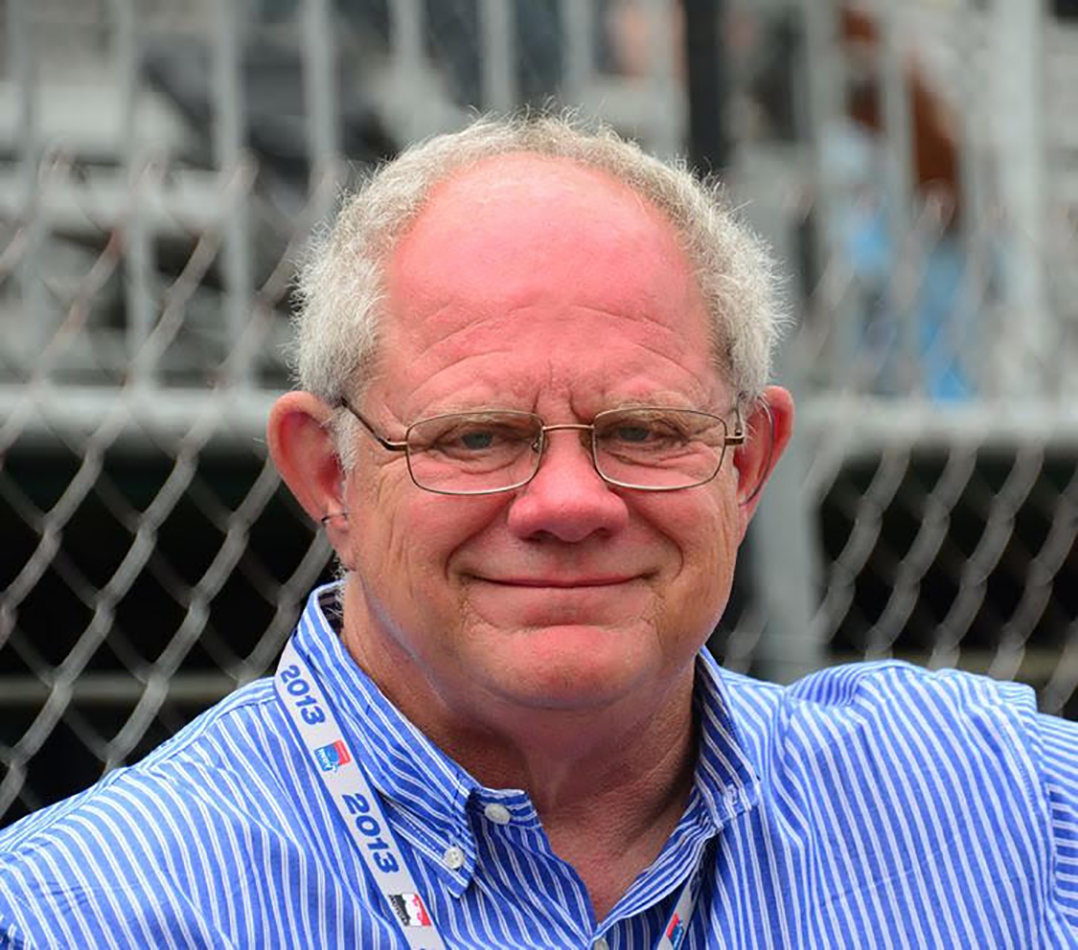 Page to share the stories of the 500 • Current editions

That gives him a lot to share with racing fans. “An Evening with Paul Page, Voice of the Indianapolis 500” is scheduled for 7 p.m. May 15 at the Basil Westfield Playhouse, 220 N. Union St. SONAX is the presenting sponsor. The event, hosted by the Porsche Club of America of Central Indiana, benefits the Heart and Soul Free Clinic in Westfield. 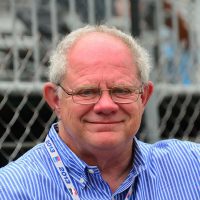 Page anchored the Indy 500 radio show as Voice of the Indy 500 from 1977 to 1987. Page, who splits his time between Indianapolis and Florida, had joined the network in 1974 and had been mentored by the late Sid Collins . He began working with ABC for all of its IndyCar television shows in late 1987. He was joined on the Indy 500 television show by Sam Posey and Bobby Unser.

Page is still part of the radio network’s race day coverage for the Indy 500 broadcast, sharing his expertise on past races. During his public appearances, Page said he usually makes opening remarks and then answers questions.

“I tell a few stories and warm everyone up,” Page said. “Questions are always the most fun.”

Page said he was always asked about his favorite moments.

“In terms of personal pride in something, I’m particularly proud of Emerson Fittipaldi and Al Unser Jr.’s call in the last 15 rounds, when Fittiipaldi won after Al spun and hit the wall,” said said Page. “I’m very proud of what the radio network and I did in 1982, calling the last lap of the 500 when Gordon Johncock and Rick Mears battled it out to the finish and Johncock won it.

“Every time I think of one, I think of another, so to say one is more of a favorite is difficult. There are several that I’m quite proud of.

Page said he definitely had stories on the stand with Posey and Unser.

“Working with these two was possibly the most fun I’ve ever had,” Page said. “There were times when it was so controversial that Jack Arute, our pit reporter, bought me a referee shirt to wear for a year.”

Page considers many drivers friends after being with the community for so many years.

“I love spending time with Mario (Andretti),” Page said. “I had a good friendship with Dan Wheldon. Johnny Rutherford and I talk all the time. It’s a bit more difficult now, not being on the whole circuit. I’m only here for the Grand Prix and the 500 I don’t know the new guys as well as I would love to comment on them.

Page said broadcasting a major event like the 500 is a complex technical achievement.

“It’s a bit like your computer at home, it doesn’t always work exactly the way you want it to,” he said. “We lost power to one of our control trucks. We always lose cameras. The advertiser’s job is to hide these facts as best we can.

Tickets are $15. For tickets, visit cirpca.org/event/an-evening-with-paul-page-voice-of-the-indianapolis-500-presented-by-sonax/.