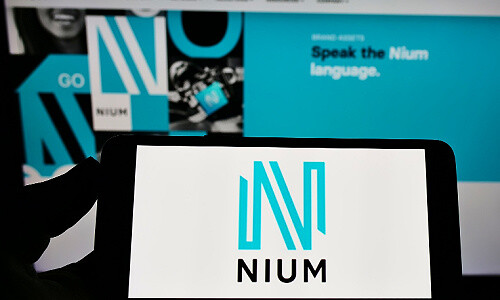 Money transfer player Nium has reached an agreement to acquire Socash, a platform for turning money into digital payments.

The agreement to acquire Socash by Nium will provide local payment acceptance for digital commerce, particularly in emerging markets, the money transfer fintech said in a press release on Tuesday. Socash’s network allows its customers to deposit, withdraw and make cash payments at more than 30,000 local merchants, according to the statement.

“The Socash team has built an impressive platform that connects payments in the digital space to payments in the physical world,” Pratik Gandhico-founder and managing director of Nium, said in the statement. “Compared to current in-app payment costs, we estimate that Socash saves up to 30% on commissions paid. With this acquisition, Nium can offer a lower-cost payment processing alternative to digital merchants, spanning local payment acceptance all the way to global payments.”

Cash use is higher in emerging markets, where financial inclusion can be low. For example, cash accounted for 89% of total transactions by volume in 2020 in India, 96% in Indonesia and 87% in Argentina, according to the McKinsey Global Payments Report 2020. That compares to much lower levels in developed markets, which are just 28% in the United States, 9% in Sweden and 34% in South Korea, the data showed.

Emerging markets’ reliance on cash is colliding with the rapid adoption of e-commerce, which makes lack of access to digital payments a barrier.

Temasek as an investor

Socash’s service bypasses the use of ATMs and allows physical stores to use their cash on hand to act as an ATM, with deposit and withdrawal services.

Nium’s acquisition of Socash is expected to be completed in the third quarter, pending regulatory approvals, according to the statement.