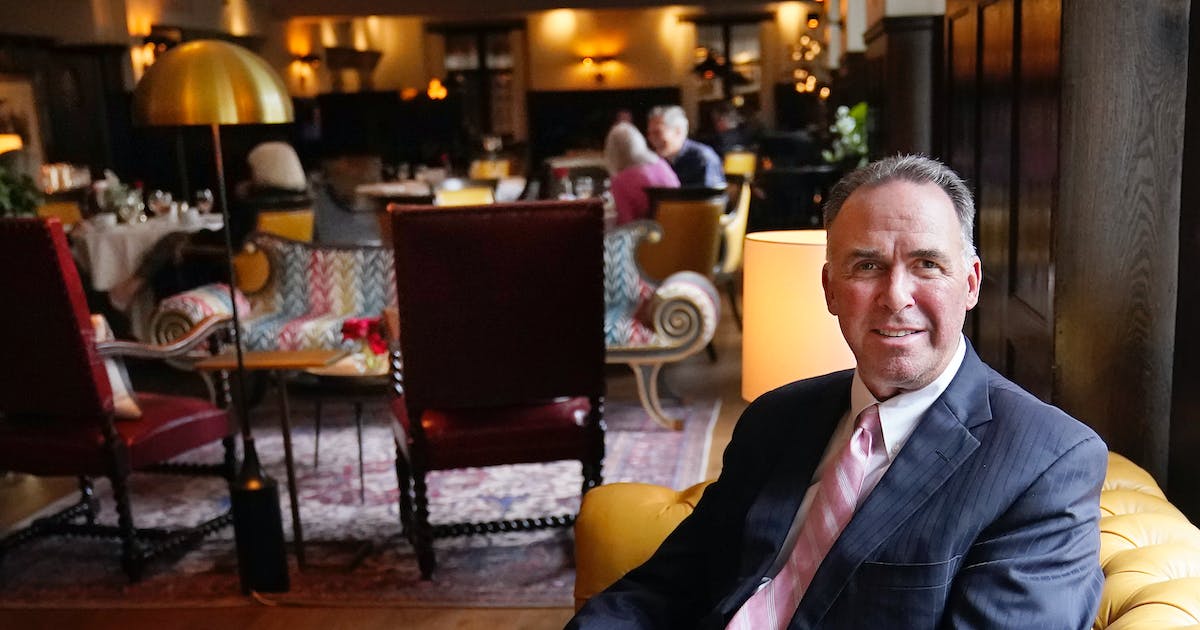 Executives, professionals and community leaders once packed the 125-year-old Minneapolis Club to network, drink and dine.

But times have changed, and like other legendary exclusive clubs, the club in 2019 faced a drain of members, revenue and profits that had spanned several years.

Member businesses that generated revenue for 40 years were dying or moving on. Some companies balk at thousands of dollars a year for executive members. Some younger members quit for suburban golf clubs closer to home.

Being asset-rich and profit-poor threatened the future of the club, board chairman Joe Puishys recalled telling fellow board members in 2019 when he was treasurer.

A few years ago, rumors swirled about a similar fate to the old downtown Minneapolis Athletics club. This private club was sold in 2011 to a promoter for 5 million dollars and transformed into a boutique hotel.

The Minneapolis club, although in decline for years, has maintained a positive cash flow and is backed by a building valued at around $35 million on the club’s books.

Staff, largely due to COVID-19, fell from 135 to 57 in 2020. The board also accepted a payroll protection loan from the Small Business Administration.

Meanwhile, the club got to work. A new general management arrived in 2020 and launched a recovery plan.

“We went from a loss of $870,000 to half in 2021 and we doubled EBITDA [operating earnings] despite the small number of members,” Puishys said. “The turnaround has begun, including a steady increase in membership over the past six months. Our goal is to get back to 900.”

CEO Jeff Arundel, a seasoned Twin Cities restaurateur, was hired in 2020. He oversaw an investment of nearly $1 million from debt refinancing and cash available in an early phase of renovations. This includes a redesigned marquee restaurant and the transformation of two huge second-floor venues into a brighter space, moves that are already attracting weekend wedding receptions and more business meetings.

The oak-laden club is busier. Puishys said revenue this year is expected to exceed $6 million, compared to a low of $4 million in 2021.

Management has automated the parking ramp into a 24-hour electronic service. The club expects to bring in an additional $300,000 a year in public parking revenue.

Some criticism from members was mitigated by the financial improvement.

“If you don’t have 20% of the members complaining…something is wrong,” Puishys said. “No change was not a good strategy.”

Arundel is supported by Heather Hannig, a seasoned hospitality executive who focuses on member experience and engagement. They have an eye for hospitality and a nose for what sells, Puishys said.

The Minneapolis Club temporarily reduced membership fees from $5,000 to $1,000 to attract members. It will increase at some point to an indefinite amount.

The club offers memberships with no initiation fee to select young “influencers” who are expected to recruit new members.

Monthly dues have been reduced by approximately 25% to $335.

The typical member additionally spends around $500 a month on food and other items there, according to the club.

“We made it more affordable overall, but martinis are still $19,” Puishys joked.

The old, dated restaurant only served 50 dinners a week in temporary premises on the third floor. So the vacant first-floor space recently became Charlie’s, a nod to Charlie’s Café Exceptionale, a former downtown favorite for decades.

The club opened Charlie’s to the public until July. Puishys said members get at least two-thirds of evening bookings. The restaurant is currently serving 200 tables per week.

The club’s brighter, open entrance now looks more like 2020 than 1920. The club also plans to refurbish the changing rooms, all 15 overnight bedrooms and reopen a pub on the second floor.

“We can’t declare victory yet,” said longtime member and former board chairman Russ Nelson. “But Jeff and Heather brought in new energy and set things up.”