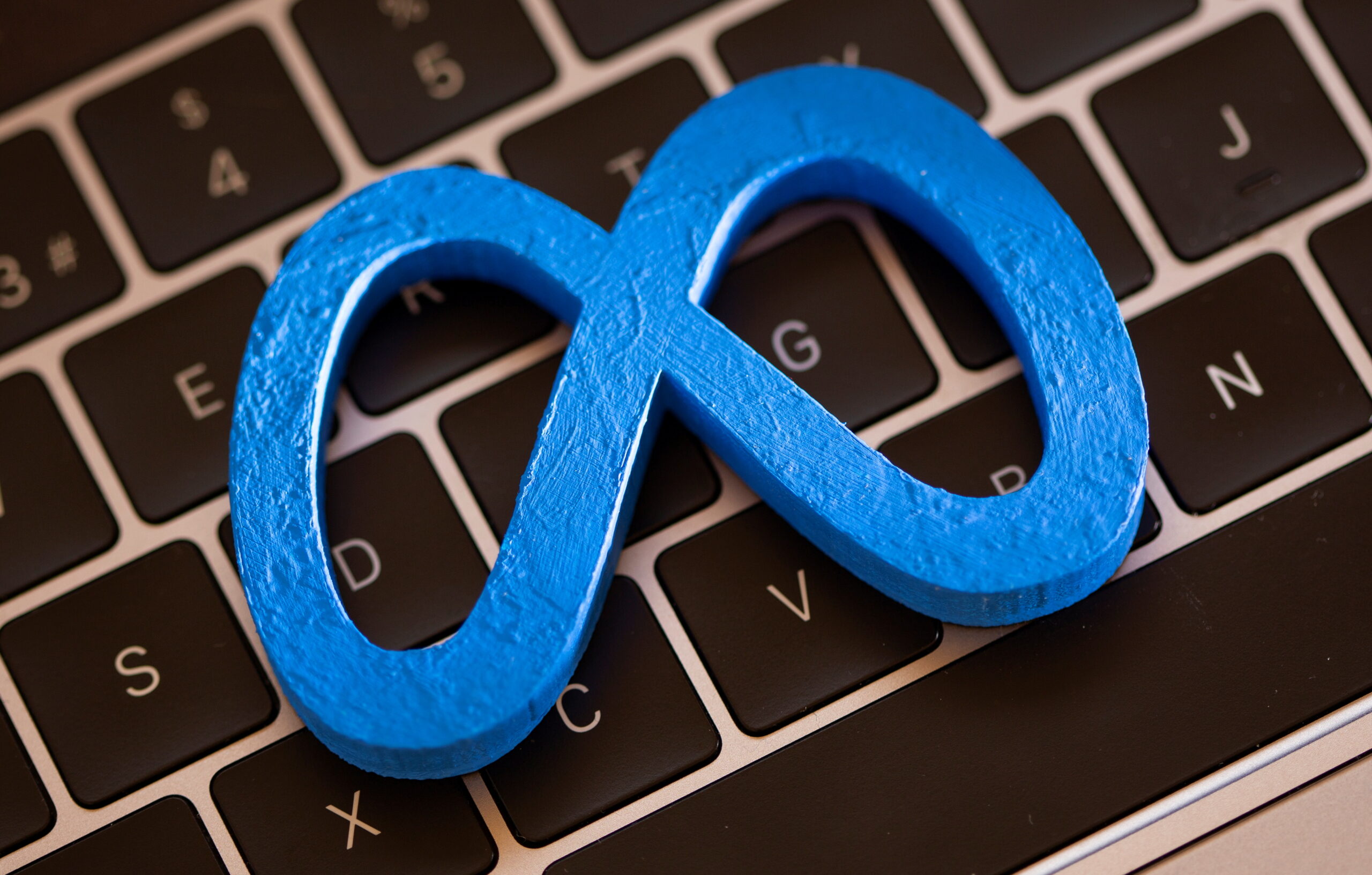 Meta has spent billions on the metaverse; What has this money built so far?

Meta, formerly known as Facebook, spends billions of dollars on Metaverse. Mark Zuckerberg, founder of the company revealed that the company has spent over $10 billion on the Metaverse process since last year, i.e. 2021.

It includes the variety of products that includes the Reality Labs division, which manufactures virtual reality glasses, smart glasses. These products are essential to Zuckerberg’s vision of the metaverse, a new generation of the Internet where people would share virtual worlds and experiences across different software and hardware platforms.

A few days ago, for the first time, Meta revealed the results of its hardware division. In the past, the company hasn’t broken these numbers down because products such as virtual reality headsets only make up a small portion of its overall business, which relies on social media and digital advertising.

Because of all that spending, it caused Meta’s quarterly profits to drop 8% to $10.3 billion in the three months to December from a year earlier. It should be noted that even revenues increased by 20% to $33.7 billion over the same period.

“We are committed to delivering on this long-term vision and plan to increase our investments over the next several years,” the company wrote in its third-quarter earnings release.

Investing $10 billion in the metaverse is more than ten times the amount Facebook paid to buy Instagram in 2012. 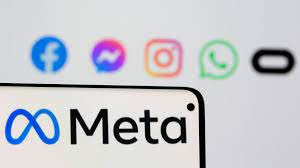 One of the main reasons Zuckerberg is interested in the metaverse, after all, is that he imagines it can give him a way to connect directly with his customers without having to depend on the phone duopoly of Apple and Google. Google has been working on metaverse-related technology for years, and Apple has its own devices in the works.

Meta blamed Apple for financial losses due to Apple’s changes to its mobile operating system, in which the iPhone maker last year made it harder for apps to track users’ digital habits. iPhone. The move affected social media companies because it gave them less data to use to serve targeted ads.

Due to this less data, the company suffers a huge drop in performance. “The Metaverse is nowhere near profitable or closing the ad revenue gap after Apple’s policy change,” said Raj Shah, technology analyst for Publicis Sapient, a digital consultancy.