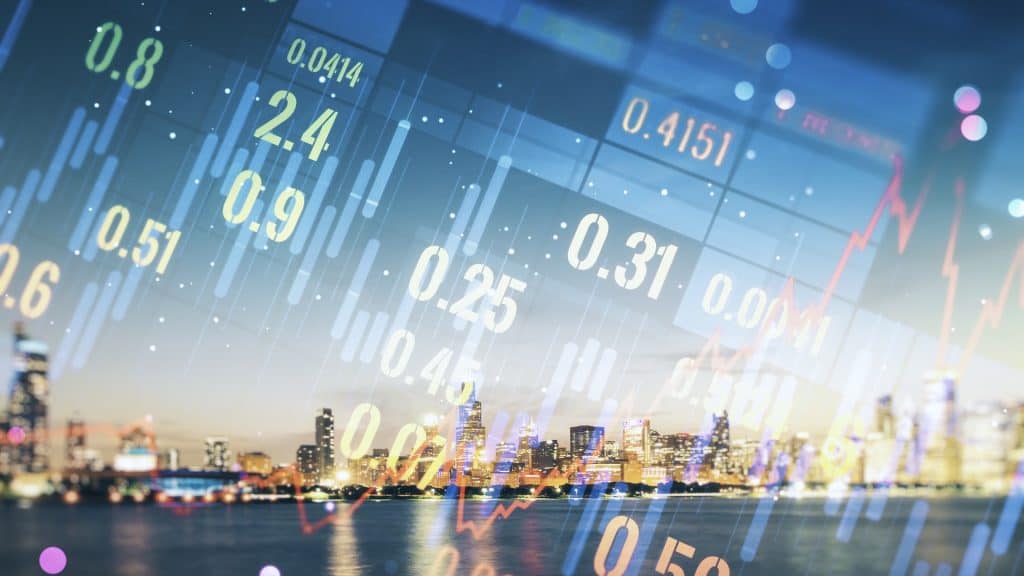 AIOZ Network price is dropping today, a sign that the current uptrend may be losing momentum. It is also possible that the prices will reverse in the next few days. Expect prices to fall to the $0.17 level when this happens.

Why AIOZ is likely to fall further

There are two major developments in AIOZ that may explain the current bearish market trend. The first is the decreasing number of platform users. In the past 24 hours, the trading volume of the AIOZ network has been less than $3 million. Trading volume also fell by 39% in one day. Although they have a negligible impact on the AIOZ price, such fluctuations and low traded volume are likely to drive prices down further.

The second factor is the increased control of AIOZ by exchanges such as Coinbase, which now refers to the AIOZ network as experimental. Although this announcement was made at the beginning of March, its effect is now beginning to be felt throughout the industry. This will drive users away and likely lower the prices of the AIOZ network.

Since my March 24 AIOZ analysis, where I predicted that prices were likely to continue their upward trend, a lot has changed. Although the AIOZ Network prices played out as I predicted, the markets lost volatility halfway through. This resulted in slow movement and daily gains resembling sideways markets.

Today, looking at the daily chart as shown below, we can predict that a new downtrend is looming. Based on the chart, I expect prices to trade in the Pitchfork indicator in the coming days. I also expect the cryptocurrency prices to reach the $0.17 support level.

Depending on the momentum and volatility gained along the way during the predicted bearish move, there is a small chance of a breakout to the downside. When that happens, I expect prices to hit the $0.122 long-term support level.