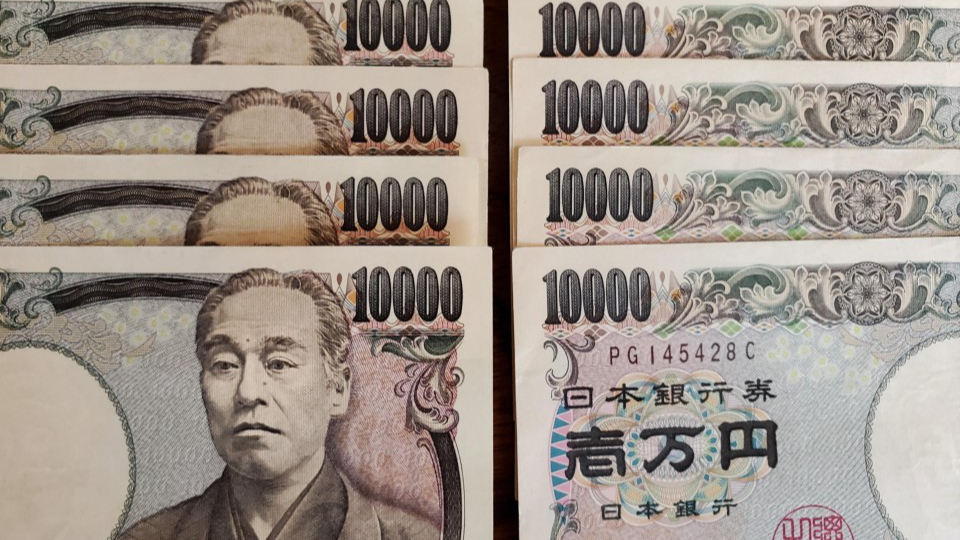 The Japanese government is considering a 50,000 yen ($390) cash distribution program to help low-income households with children as part of its broader economic program to cushion the blow of rising prices, officials said on Wednesday. sources familiar with the plan.

The planned program will provide 50,000 yen to a child aged 18 and under from a single-parent family or a household exempt from council tax due to low income, the sources said. About 200 billion yen will be drawn from the reserve funds of the state budget for the current fiscal year from April.

The 100,000 yen donations are currently being made to households that were exempt from paying council tax in fiscal 2021. The government is also considering giving 100,000 yen to those who were not eligible for the donation program. aid but meet its targeting criteria after the end of the 2021 fiscal year on March 31, the sources said.

Prime Minister Fumio Kishida is expected to unveil details of the economic package possibly next week amid growing concern over the negative impact of rising energy and food prices on households at a time of anemic economic recovery after the COVID-19 pandemic.

The plans under consideration could be seen by critics and opposition lawmakers as a cash splurge ahead of the House of Councilors election, due in July.

An earlier idea within the ruling coalition to distribute cash to older people hit by a cut in state pension benefits has been scrapped in the face of similar criticism.

The government and the ruling Liberal Democratic Party and Komeito coalition lean towards the idea that they can win public support as long as the target of cash distributions is limited to struggling households and families raising children. , the sources said.

The PLD and Komeito are at odds over how to fund the envisaged economic package as the junior coalition partner has called for a supplementary budget to be drafted for FY2022. Kishida said reserve funds in the budget already adopted would suffice.

After meeting Kishida at the prime minister’s office, Komeito leader Natsuo Yamaguchi said the matter would be left to the general secretaries of the coalition parties.