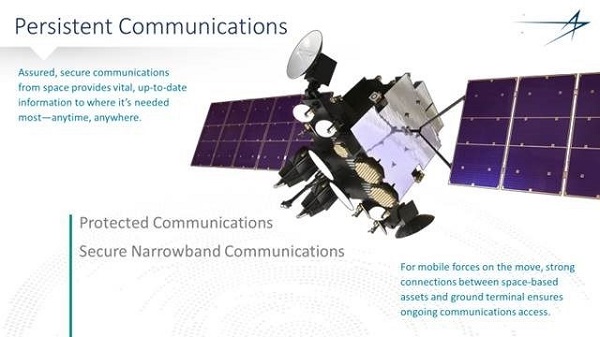 If adopted, the program will use excess capacity on board JP102 space launch vehicles for small satellite missions designed and built in Australia, providing multiple mission opportunities as well as the planned JP9102 sovereign capability, SATCOM.

Hosted missions could include spacecraft to increase the resilience of the main satellite system or could also align with future defence, Australian Space Agency or commercial missions.

“We are excited about the opportunity to work hand-in-hand with Lockheed Martin Australia to create unprecedented opportunities for Australian space organizations, while ensuring that any hosted mission does not add any risk to the safety and security of the main spacecraft JP9102.”

“By offering to facilitate launch and transfer engineering know-how and capabilities to these organizations, Lockheed Martin Australia is contributing to the continued development of our nation’s robust space capability.”