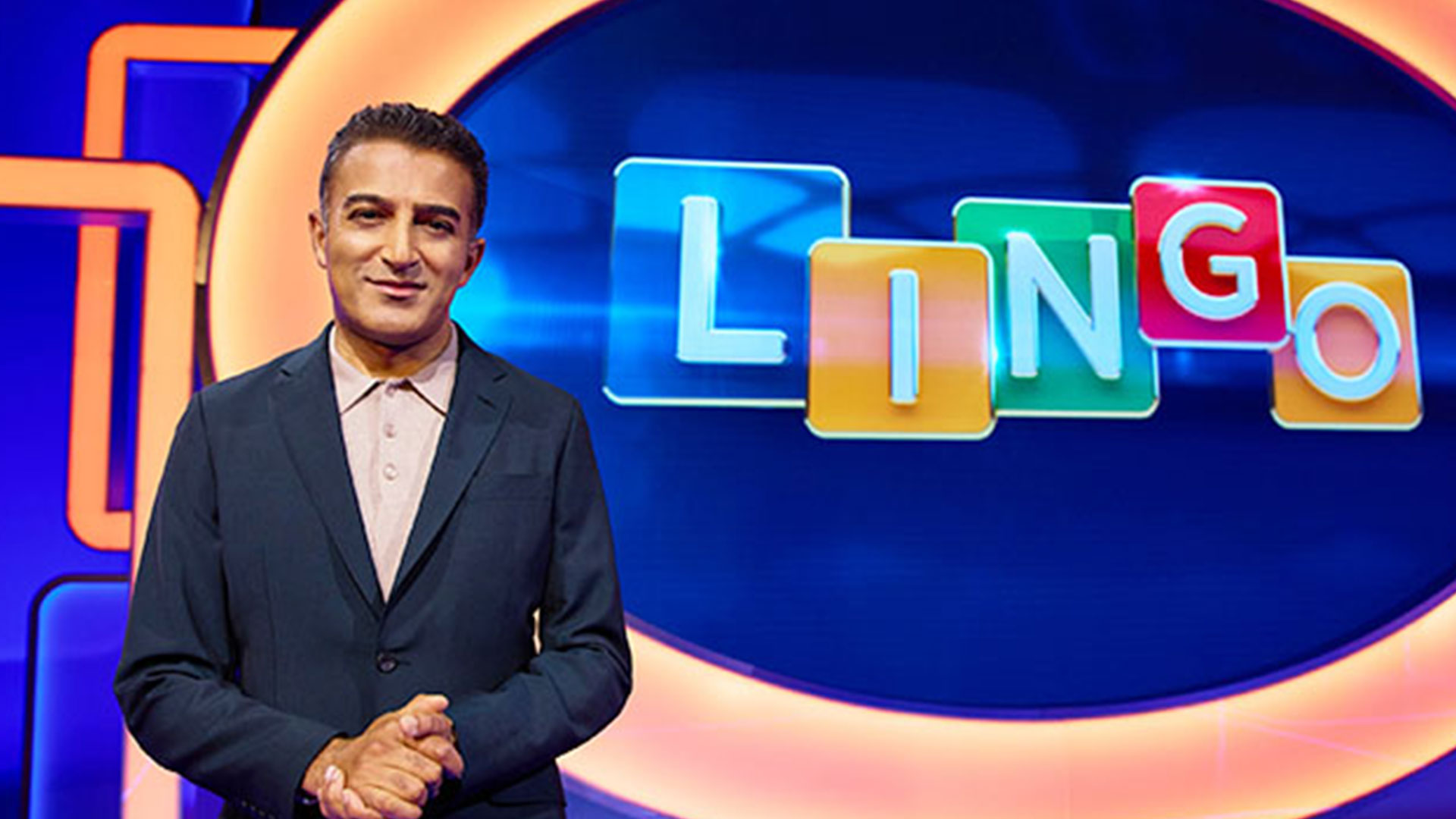 A competitor on the Lingo daytime quiz show described their experience as a “total disaster”.

The contestant explained how he qualified for the first time and was flown in to stay at a luxury hotel in Hollywood.

Reddit user “cujojojo” took to the social media site to describe how they got on the show in 2006 when it aired in America on the Game Show Network (GSN).

“I qualified by playing an online Flash version of the game where you could earn points every week,” they wrote on Reddit.

“One week I was the #1 player, so I got to attend their special ‘Internet Week’ which pitted the Internet Qualifiers against the winners of previous shows.”

ITV – then known as GSN – stole cujojojo and nine other internet qualifiers to stay at the Luxe Hotel Beverly Hills.

“Saving and playing the game was, honestly, a complete disaster,” they wrote.

“Me and my partner (assigned by the show, not chosen by me) were the last of 5 shows to tape, which meant we were trapped in a private ‘green room’ all day. 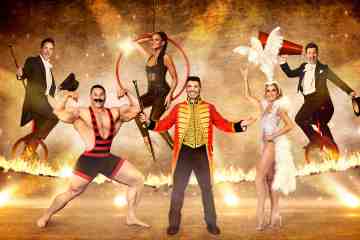 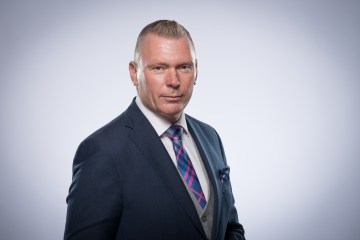 “We weren’t able to watch the other tapes due to the myriad of laws left over from the Quiz Show scandals.”

Cujojojo then revealed that the producers “completely forgot about us” and were left alone without food or drink for about five houses.

“When I walked out into the hallway three times asking for food/refreshments I received everything from empty promises to being scolded for leaving my room and being told I might be kicked out of the show if I did it again,” cujojojo added.

“As for the actual recording, my partner froze completely on camera and didn’t answer any riddles.

“I did my best, and we would have won unless I had a full brain fart on the last puzzle and gave away the game.”

But the icing on the cake of the disastrous experience was that the player was left out.

The Reddit user added: “Having said that, it was a wonderful experience. I’ve always dreamed of being on a game show, and getting there was worth it. I didn’t go there to win, I said I did.

“ET – I got to hang out at the Luxe bar with some really interesting people.”

Cujojojo “spent the evening listening to the threads weaved by a very distinguished English gentleman” and met an Israeli DJ whom Madonna had brought in to play her Grammy after party.

“He really felt like it was his ‘big break’ in the States. He needed to get drunk before the party so we made him,” cukjojojo wrote.

In the UK, ITV has launched its latest daytime quiz show to follow in the footsteps of The Chase and Tipping Point.

The Lingo computer gives them the first letter of words of varying lengths – and they can cash in if they can correctly guess the full word.

We pay for your stories!

Do you have a story for The Sun Showbiz team?