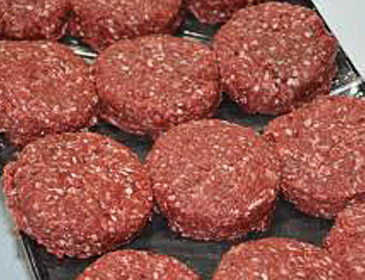 During a Senate Agriculture Committee hearing on Tuesday, Hyde-Smith stressed that U.S. cattlemen deserve to compete in a fair market.

The committee conducted a audience to receive testimony on the Livestock Price Discovery and Transparency Act 2022 (S.4030) and the Meat and Poultry Special Investigators Act 2022 (S.3870). At the hearing, William “Ricky” Ruffin of Ruffin Farms in Bay Springs testified on behalf of the United States Cattleman’s Association.

“Growers are hard workers and all we’re asking for is a fair market that we can compete in,” Hyde-Smith said. “An increasingly consolidated industry structure has given rise to anti-competitive practices that hurt independent cattle producers, especially small family operations.

“Something in the system is broken. Meatpacking companies are bringing huge profits home while producer incomes dwindle. The ‘Big Four’ have increased their gross profit shares by 120%, while the net income has jumped 500%. How do we explain these skyrocketing profits, while input costs are rising?” she says.

Hyde-Smith is one of the original co-sponsors of S.4030 and S.3870, both of which were written to address the significant difference between the prices received by farmers and ranchers for their livestock compared to the prices paid by consumers for beef products.

The administration’s witnesses at the hearing were Andy Green, Senior Advisor for Fair and Competitive Markets at the US Department of Agriculture, and Bruce Summers, Administrator of the USDA Agricultural Marketing Service.