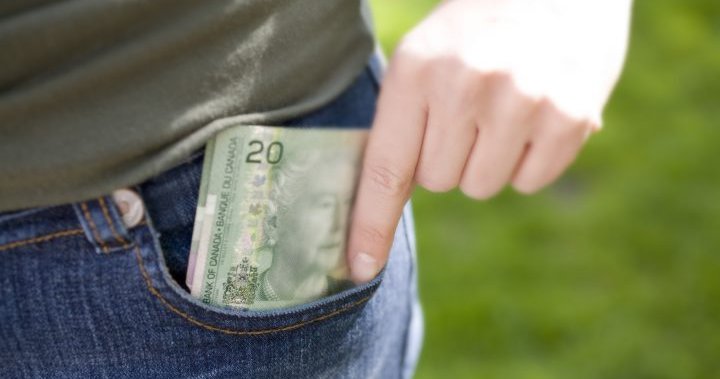 Halifax Regional Council will discuss the idea of ​​a federally guaranteed Living Basic Income at its meeting on Tuesday.

Com. Waye Mason, who represents Halifax South Downtown, moved the motion that asks council to request a letter from the mayor to the premier, cabinet ministers and the premier of Nova Scotia.

The letter would call on the government to introduce a basic income, “ensuring everyone has enough income to meet their needs, which would go a long way towards eradicating poverty and homelessness, easing the pressure on municipalities to they are using their limited resources to fill the gaps in our failing social safety net.

Mason’s motion points out that the impacts of poverty have had an effect on municipalities, which have limited resources to provide social supports.

“Basic income addresses key social determinants of health, such as income and housing, it can ease pressures on municipalities to address poverty and close gaps in social supports, such as housing, housing, food security and mental health,” the motion reads.

The coalition has already submitted a submission to a House of Commons committee on COVID-19 recovery, recommending that the federal government create a National Basic Income Guarantee for adults that is comparable to the $2,000 a month that people are receiving from the Canada Recovery Benefit (CERB) program.

“One of the biggest risks is how this program would be funded in the long term,” said Lana Asaff, senior economist at APEC, at the time.

Asaff added that if social programs were cut to help pay a basic income, there was a risk that certain groups in society would be negatively affected.

In the 2021 federal election, the Green Party and NDP included Living Basic Income in their platforms, but the other major parties did not.

— with a file from The Canadian Press