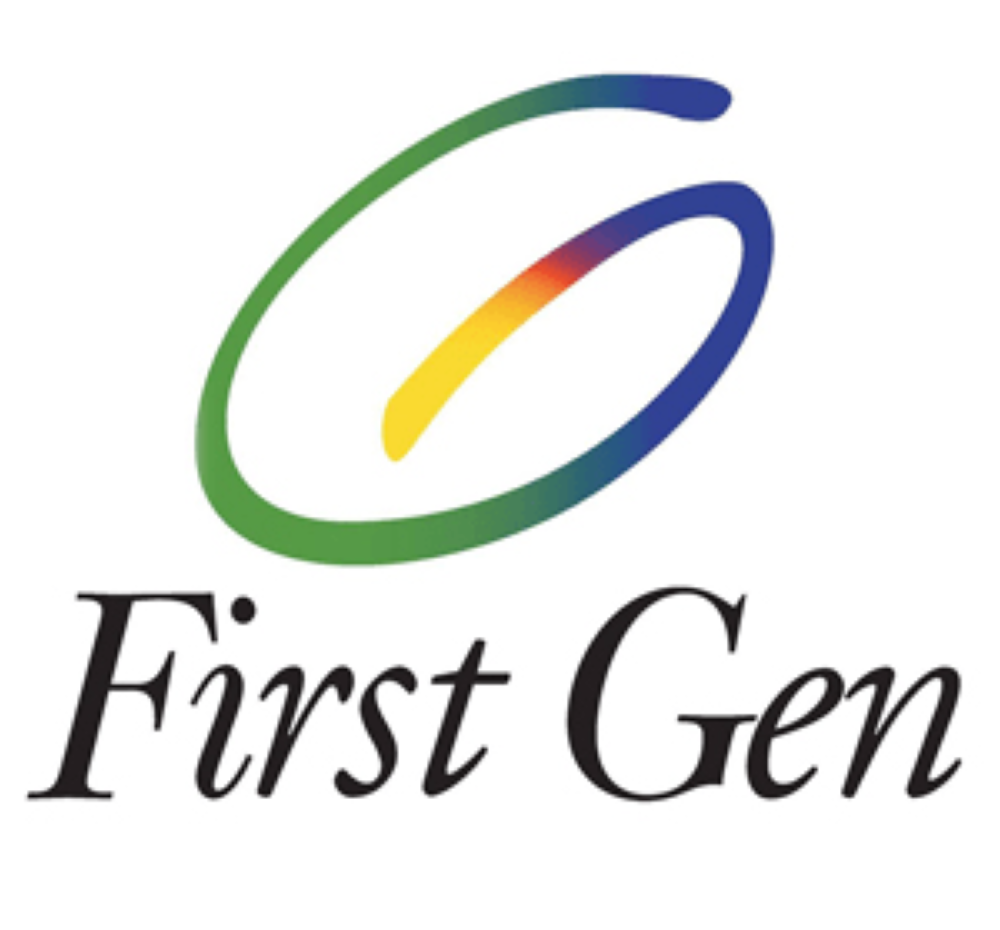 FIRST Gen Corp. announced a 13% reduction in its recurring net profit in the first half of 2022 to 6.6 billion pesos from 7.1 billion pesos in 2021, mainly due to lower operating profit from its gas business units natural and geothermal.

“Our geothermal system was affected by typhoon ‘Odette’ in early 2022 and is currently catching up with maintenance activities. As for the natural gas fleet, it was weighed down by gas interruptions on the Malampaya field which forced us to import liquid fuel.” Pouno said.

First Gen said revenue from the sale of electricity in the first half of 2022 reached 65.7 billion pesos, an increase of 21 percent from 50.8 billion pesos in the same period last year.

Get the latest news

delivered to your inbox

During the six-month period, First Gen’s natural gas platform reported a 10% drop in its recurring revenue of 5 billion pesos from 5.2 billion pesos in 2021.

First Gen said its geothermal, wind and solar platform suffered from a decline in wind generation at the Burgos project in the first half of 2022, compounded by higher taxes as the Burgos project’s tax exemption expired. in November 2021. Although electricity generated from geothermal activity benefited from higher electricity prices, EDC’s earnings were impacted by outages at Bacman and Leyte, which were the reduction of production attributable to Typhoon Odette and the expiration of power contracts in Mindanao.