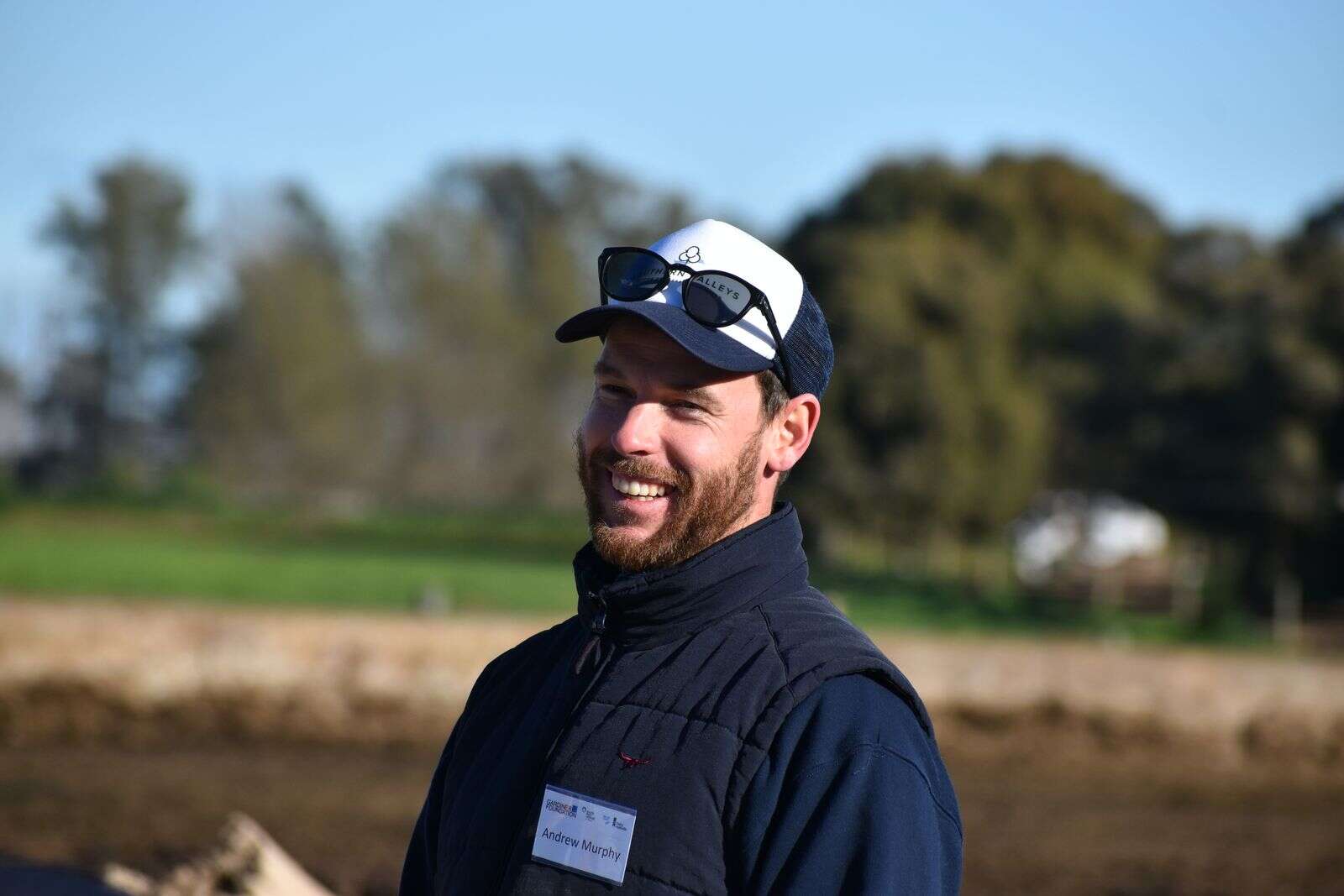 Andrew was one of the host farms visited by the Young Dairy Network as part of a study tour organized by Murray Dairy and Dairy Australia.

Visitors, including some closer to home in northern Victoria, were keen to learn how the different farm ownership and management structures worked.

Andrew described how he had shared the property with his parents since 2012. Since then he has bought his own 200 hectare block on which he grows fodder including alfalfa, maize and cereals.

The company employs up to five people full-time and part-time.

“We have good staff at the moment, but it can be difficult to recruit new people,” Andrew said.

“Without backpackers, you compete with other workers for labor.”

The study tour also visited Lewis Watson’s farm at Webb Rd, Kyabram. He gave the perspective of a farm owner who hired sharecroppers.

The group also visited the Clymo farms in Calivil and Mitiamo, and the Dee family’s robotic farm in Macorna.