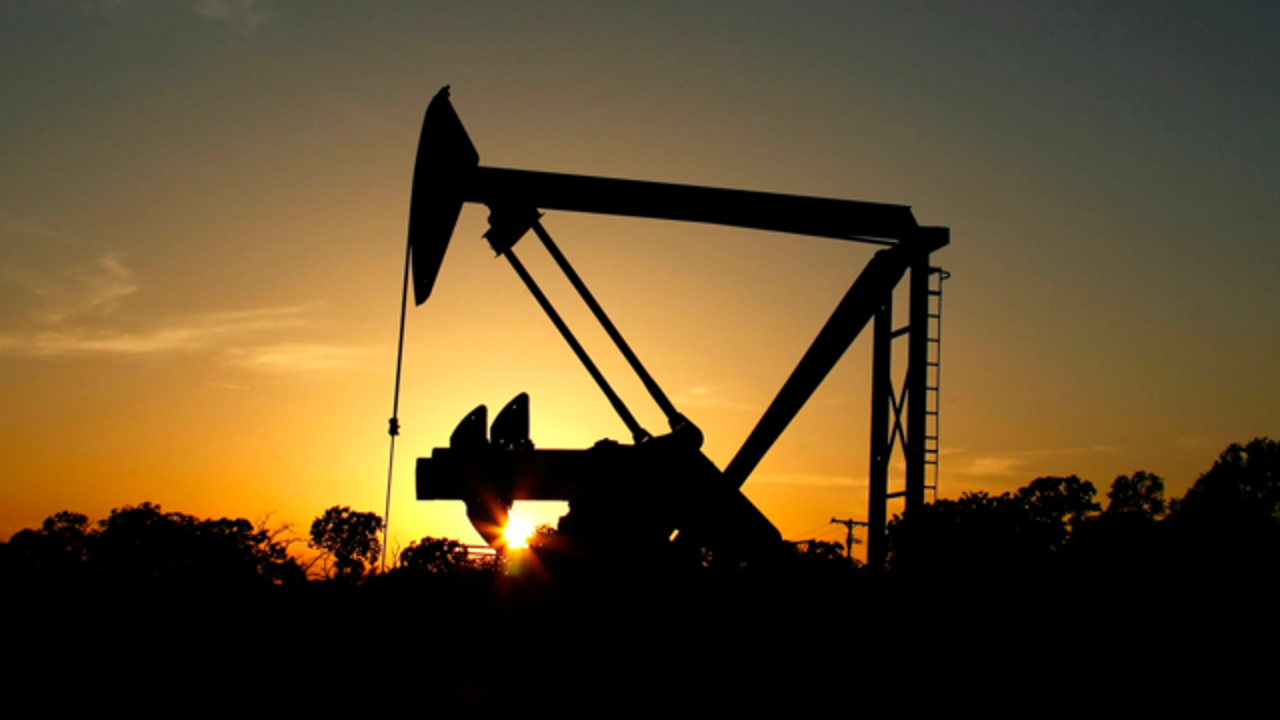 Despite the cost of cutback operations in Russia, Irving-based Exxon Mobil doubled its quarterly profit year-on-year, with net income of nearly $5.5 billion.

Exxon Mobil and Chevron both announced higher profits at a time when gas prices are rising again.

It’s easy for people to get mad at the oil companies when they see gas prices continue to rise.

Yet these big profits they make could motivate lawmakers to intervene.

“It gets pretty tricky, where you balance if you’re paying gas or paying some other bill,” driver Charles Minor said.

According to AAA, the average price of a gallon of regular unleaded fuel is $3.96.

That’s eight or nine cents from Thursday and 16 cents from a month ago.

“I wish I could say this is shocking news, but it’s not. We know we’re in an inflationary spiral right now,” said SMU economist Mike Davis.

The price increase comes on the heels of the two largest US companies, Exxon Mobil and Chevron, which made billions in profits.

Still, Irving-based Exxon Mobil said earnings fell short of expectations due to the abandonment of its Russian operations.

“Exxon doesn’t control the price of gasoline. They can benefit during the short period when prices go up, just like any business would benefit,” Davis explained.

Both companies said they were increasing oil and natural gas production in the United States, but not to the extent the Biden administration had hoped, which would help bring down high energy prices.

In the past, major oil companies have been reluctant to increase domestic production, fearing they will not recoup the cost.

Instead, Exxon announced it would buy back more of its own stock with a large portion of the profits.

“I wouldn’t be surprised if, with these reports, members of Congress start calling for hearings to figure out what’s going on here with these extraordinary profits,” said energy expert economist Brian Marks.

He said it would be in the company’s interest to use its profits to explore or invest in alternative fuels.

Meanwhile, he added that three states, Connecticut, Maryland and Georgia, were taking steps to help motorists save a little.

“Instituted gasoline excise tax exemptions to alleviate some pressure at the pump for gasoline consumers in their respective states. It’s an interesting dynamic playing out here,” Marks said.

“With the pandemic and the war, that’s the price we’re going to have to pay for a while,” said one driver.

Marks said if lawmakers step in, they could impose an excise profits tax on oil companies.

He warns against the excesses of the government.

Consumers are just looking for a little relief at the pump.