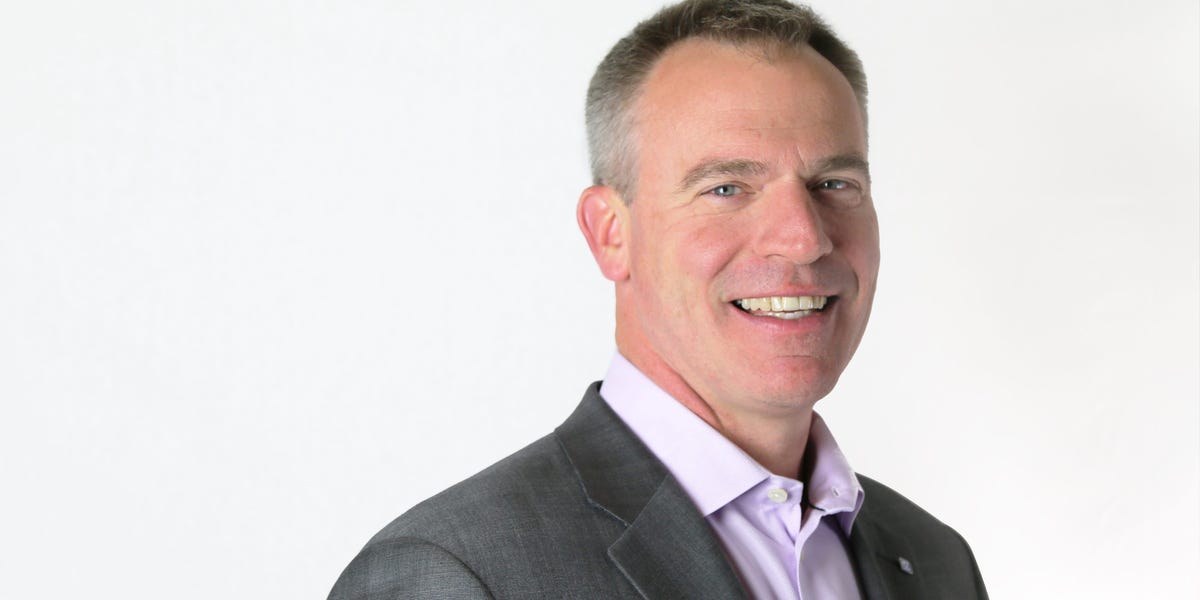 Extreme Networks may be small compared to towering competitors like Cisco at $233.4 billion and Arista at $37.7 billion, but the company has a plan to eat away at its market share.

The networking company is locked in what analysts call an “arms race” against these big companies to win customers. They all sell cloud-based networking solutions, including software-defined wide area networking products, which allow enterprises to control how devices and data centers are connected over large distances. The technology has grown in popularity as distributed work has become the norm in many offices during the coronavirus pandemic.

But Extreme, despite its small size, plans to become a dominant player in the space by poaching top talent from the competition and doubling down on cloud-delivered data analytics tools on top of its core products, said CEO Ed Meyercord to Insider.

“We are growing rapidly and taking shares,” Meyercord said. “We invest in talent and our cloud services – it’s a competitive market there.”

Extreme has only recently entered the SD-WAN market, but it is gaining momentum. Last year, Extreme made a major bet on SD-WAN when it acquired Ipanema, formerly Infovista’s SD-WAN division, for $68.5 million. Its market share has grown steadily ever since – Extreme accounted for 11% of the cloud-based networking market in August, a share that has since risen to 13%, according to Meyercord.

is less than one hundredth the size of Cisco. But while Cisco offers a massive portfolio spanning network, security, collaboration, cloud and other markets, Meyercord says Extreme’s narrower reach may give it an edge.

Along the way, Extreme has won a host of high profile contracts with sports entities such as MLB, NHL and Manchester United Football Club to deploy WiFi in stadiums. Extreme is also set to handle WiFi analytics next week at the Super Bowl, typically one of the most-watched TV events of the year, giving operators insight into how fans are using WiFi during the game.

The Super Bowl deal is part of Extreme’s larger analytic strategy. It’s about building data analytics tools to enable customers to track the devices and applications running on their networks. The company says the tools could be used to make customers’ businesses more efficient, glean insights from their users or employees, or achieve other goals such as reducing their carbon footprint.

But Extreme’s strategy to continue growing its market share relies on recruiting top talent from other tech companies, including rivals like Cisco and Arista, Meyercord told Insider. It is looking to hire engineers with a background in security and data analytics to create tools that give customers insight into their networks. Talent poaching is a top priority for tech companies as a whole amid a shortage of engineers with the desired skills.

“It’s fair to say we took talent from big companies,” Meyercord said. “It’s a competitive industry, and that’s exactly the market we’re in.”