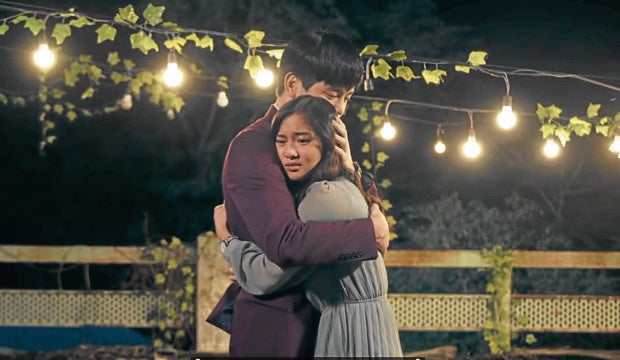 A strong support system is what a victim of a viral video scandal needs, according to actress Charlie Dizon, who portrayed a woman whose simple life was disrupted after experiencing it on the TV series ‘Viral Scandal’. .

Charlie was asked at a recent virtual press conference to share what she learned after playing Rica Sicat on the series which aired its finale on May 13. The award-winning actress said: “Rica is so lucky to have her whole family supporting her. The scandal may have caused upheaval and disorder within the family but it remained complete in the end. I realized that a scandal affects not only the victim, but also the community they belong to.The ideal is to make sure to surround the victim with love and understanding.

Joshua Garcia, who played Rica’s boyfriend Kyle, said that more than learning from his character, it was from the cast members that he learned valuable lessons. “It’s what they do every day to prepare their character that I appreciated. I am happy to have had the chance to work with these actors. I’m grateful for what they shared with me about their craft – the wisdom of my big sisters and brothers in the cast,” he said.

“Of course, I always found the work on the series quite difficult. During the days we spent inside the bubble, I had to express different emotions every day. It was not easy”, Joshua added. 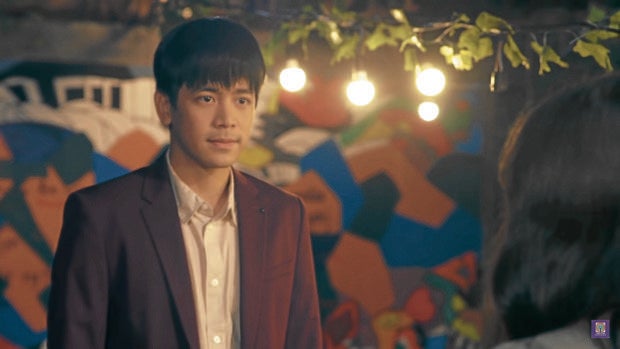 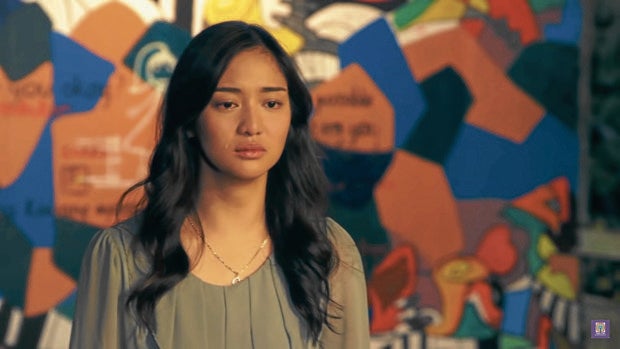 Charlie also said doing the show was memorable for her. “I had many firsts doing ‘Fangirl.’ I learned a lot about myself doing this project. It’s amazing to realize that I could still discover things about myself with “Viral”. I felt really challenged by my character here.

She added: “I’m just happy that with ‘Viral’ I got to work with a passionate and generous team. I can’t wait and feel excited about what I’m going to do next. I don’t know how to what to expect. I just want to be able to give my best. I hope to play another remarkable role.

The 26-year-old actress said she was also grateful to have had the chance to work with Joshua as the main man, as well as Jameson Blake, who plays Axel, the other side of their love triangle. .

“I’ve worked with Jameson on several projects before but ‘Viral’ was my first with Joshua. being on Team Kyle or Team Axel. Both of them were nice to me. I feel like I got closer to them thanks to “Viral,” Charlie said.

Joshua agreed with her: “We were able to share a lot of emotions because of our characters, that’s how we really bonded. I feel happy too, because when I’m outside I hear people call me ‘Sir Kyle’. They were also asking me questions about Rica. I’m glad they really focused on the show.

Now that the show is over, Charlie said she’s had time to reflect on her experience as Rica. “I realized that I had changed so much because of ‘Viral’. I felt like I had become a stronger person, as well as a person with an open mind. I also became more aware of what is happening around me and more aware of current social issues. I am proud to have been part of this program. INQ

The latest entertainment news straight to your inbox