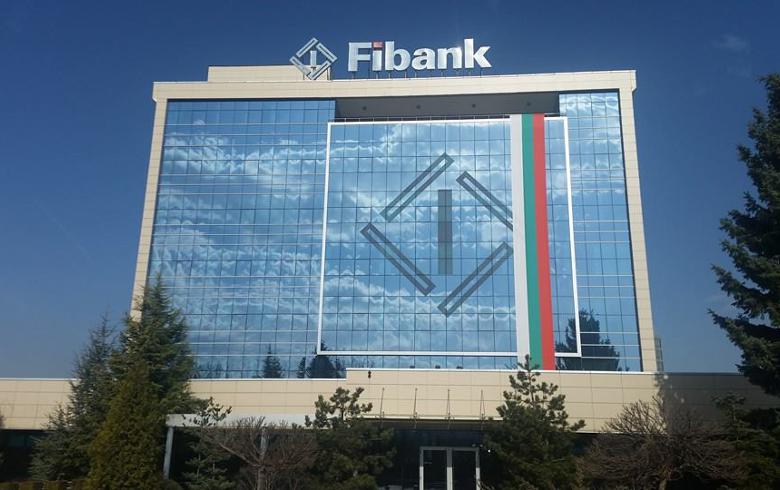 The lender’s total income from banking operations in 2021 amounted to around 435 million levs from 373.7 million a year earlier, a year-on-year increase of 14%.

The bank noted a larger decline in income from revaluations of investment properties, to 30.3 million levs from 2.3 million levs in 2020, according to its annual financial statements released on Tuesday.

Fibank was Bulgaria’s fifth-largest lender by assets at the end of January, according to central bank data.

First Investment Bank AD is one of the largest banks in SEE, for more reference check out Top 100 Banks