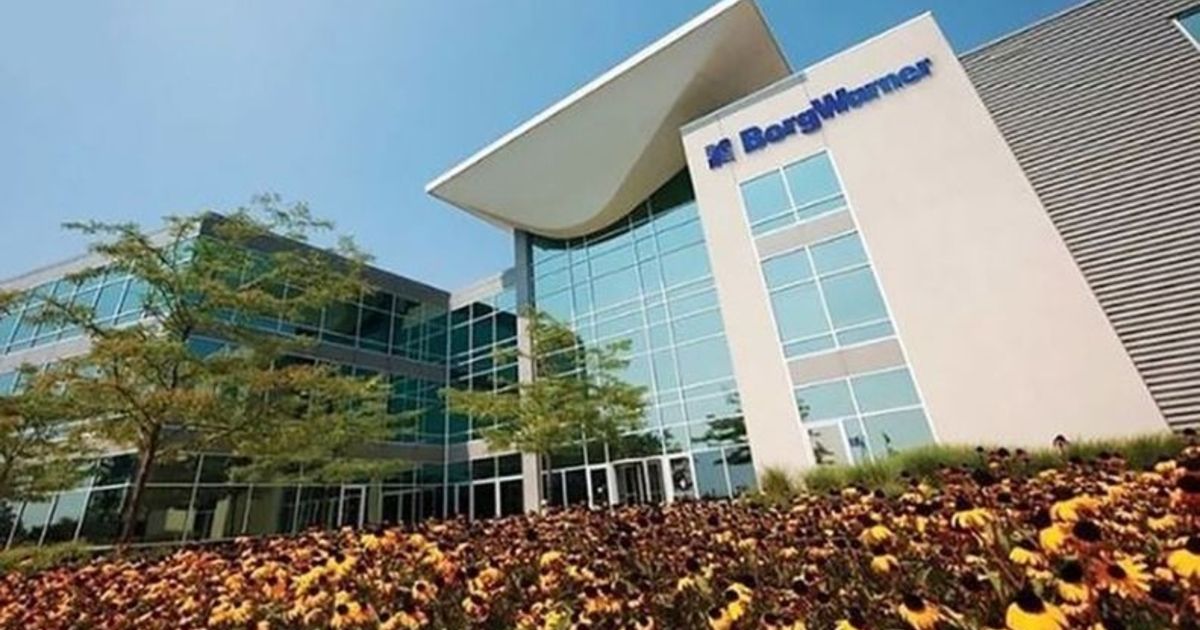 Auto supplier BorgWarner Inc. saw its net profit more than triple to $200 million in the first quarter of 2022, while revenue fell due to weak foreign exchange and lower production.

BorgWarner’s net profit of $200 million represents an increase of more than 200% from $65 million last year. But last year, net income fell nearly in half due to a one-time $272 million loss on equity securities.

The vendor said net sales fell 3% from a year earlier to $3.87 billion. In a press release, BorgWarner said “excluding foreign currency impact and divestiture impact, organic sales increased 1% from the first quarter of 2021.”

The results come as the auto industry battled the impact of inflation, which hit a 40-year high of 8.5% in March.

“Our margin performance has been negatively impacted by rising raw materials and other inflationary costs,” CEO Frederic Lissalde said on an investor call on Wednesday. “However, our M&A synergies and restructuring savings have helped to partially mitigate these headwinds.”

Chief Financial Officer Kevin Nowlan said while margin performance was “respectable” against inflation, BorgWarner would continue to monitor the situation.

“As we look to the 2022 toll, near-term industry pressures are expected to continue with ongoing production disruptions in multiple markets as well as continued material costs and inflationary pressure,” Nowlan said during of the call.

“As a management team, we continue to work to find a balance between managing the present while maintaining our strong margin and cash flow profile, while maintaining momentum and delivering on our long-term plans. “

BorgWarner ranked #23 on the Automotive News list of top 100 global suppliers with nearly $10 billion in sales to global automakers in 2020.