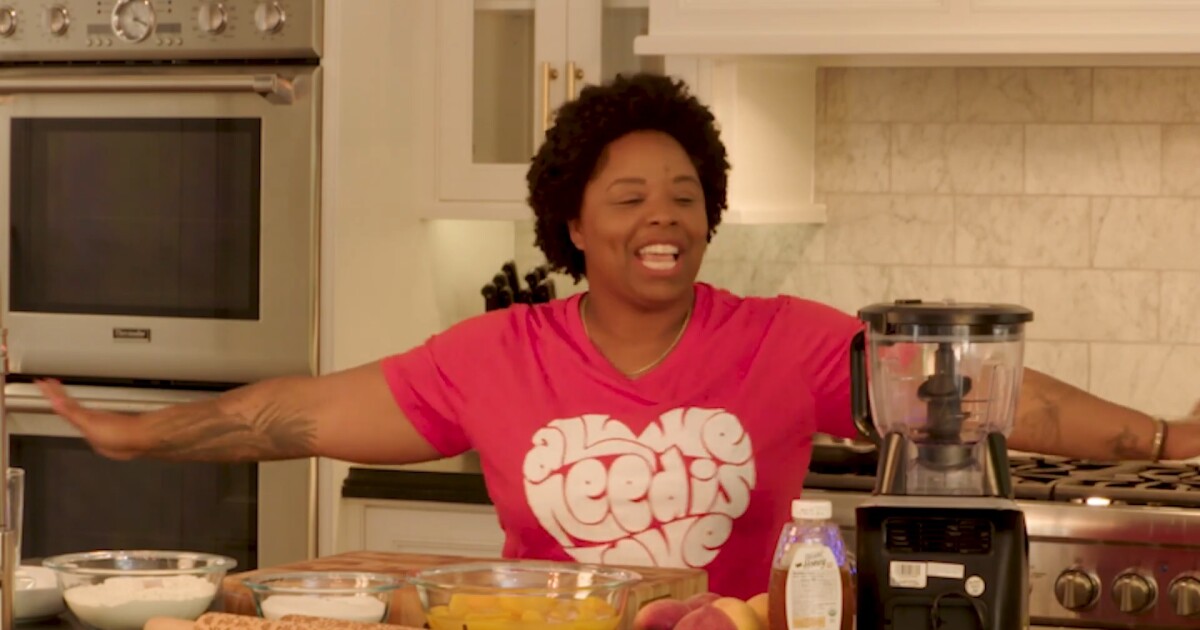 JNational group Black Lives Matter bought a $6 million mansion in a Los Angeles neighborhood with donor money in October 2020, then maneuvered to keep the purchase a secret, according to a report on Monday.

The BLM Global Network Foundation used a man with close business ties to the charity’s co-founder Patrisse Cullors to buy the luxury mansion with the charity’s cash resources, according to a report by new York magazine. The purchase of the property came just two weeks after BLM received a $66.5 million injection from its former fiscal sponsor on October 6, 2020.

Six days after Dyane Pascall bought the Studio City mansion for cash, he transferred the deed to an LLC apparently named after the property’s address, according to public records.

BLM used Pascall and the LLC as intermediaries for the purchase of the property to “avoid exposing BLM’s assets to any litigation or liability,” said BLM board member Shalomyah Bowers. Washington Examiner Monday. He added that the mansion was not used as a personal residence.

The $6million Studio City property that BLM reportedly bought in October is the third known mansion bought by the charity and its co-founder since the group raised at least $90million during the nationwide unrest that followed the murder of George Floyd in May 2021.

And Cullors herself bought a mansion in Los Angeles’ predominantly white Topanga Canyon neighborhood in April 2021 for $1.4 million. BLM previously said no charitable resources were used to fund the purchase of Cullors’ home.

BLM has come under renewed financial scrutiny since the Washington Examiner reported at the end of January of the group’s lack of financial transparency. The report led several states, including California, to issue legal threats against BLM for its failure to report what it did with its 2020 financial windfall. BLM voluntarily shut down its fundraising ability in February, and Amazon kicked the group out of its charity platform, AmazonSmile, over its compliance issues across the country.

An internal BLM strategy memo, obtained by the magazine on March 30, allegedly shows that the charity’s executives were plotting to “deflate” the charity’s ownership of the mansion. The document reportedly said the property could be used as a “house of influence” for BLM-funded art projects.

The memo also describes the mansion as a ‘safe haven’ for charity leaders who say their lives have been threatened by reports about the group’s finances by outlets such as the Washington Examiner.

However, the memo acknowledged that there were “security story holes”, including that the property had been used by Cullors on his personal YouTube channel.

Cullors filmed herself in the kitchen of the mansion in April 2021 video in which she baked a peach cobbler. The kitchen in the video looks virtually identical to pictures of the kitchen on the real estate sheet of the property.

The mansion’s patio was also used to film a one-year anniversary video for the murder of Floyd, which was downloaded on Cullors’ personal YouTube channel. The patio in the video also appears virtually identical to pictures of the patio on the real estate sheet of the property.

Abdullah went on to blast critics for demanding accountability for their handling of BLM’s millions.

“Who the fuck are you? You ain’t done shit,” Abdullah said. “I don’t need to report to you. … I don’t know what responsibility is like with people I don’t know and have never spoken to.”

Paul Kamenar, an attorney with the National Legal and Policy Center watchdog group, said Monday that Cullors’ use of BLM property for use on his personal YouTube channel appears to be an IRS violation.

“It appears that BLMGNF’s purchase and use of the home by Cullors and other insiders violates the IRS rule prohibiting the use of nonprofit assets for private purposes as well as personal transactions. “, Kamenar told the Washington Examiner.

The internal BLM score obtained by new York magazine also mentioned “Accounting/990 modifications”, which is an apparent reference to a Washington Examiner report which revealed that the group was carrying out an accounting maneuver to further delay the declaration of its 2020 financial windfall.

Bowers told the magazine that the charity “always planned” to disclose ownership of the $6 million in legal documents, which are due in mid-May.

Bowers added in a statement to Washington Examiner that the property will serve as “housing and studio space for recipients of the Black Joy Creators Scholarship,” a new BLM program announcement on April 1, Bowers said will provide “recording resources and a dedicated space for black creatives to launch online and real-life content focused on abolition, healing justice, urban farming and food justice, pop culture, activism and politics”.

Bowers added that BLM continues to address the security issues facing its executives.

“The Black Lives Matter Global Network Foundation has faced numerous security threats, both online and in person. As a standard practice, the organization refrains from discussing its security operations,” it said. he declares.