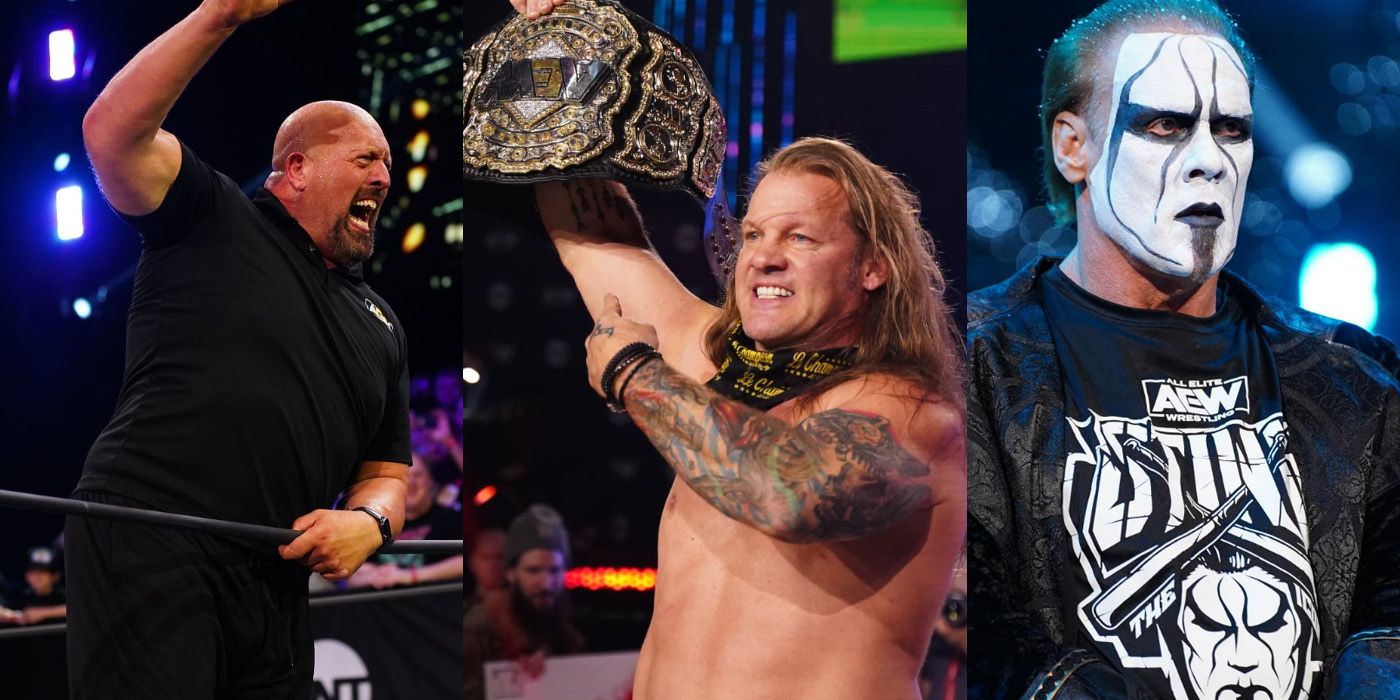 Behind the scenes, the reason AEW spent so much money signing big-name stars last year

AEW has spent a lot of money bringing in recognizable names. Is it a strategy that will pay off when it comes time to sell to advertisers?

AEW has certainly invested in some big names over the past year. While WWE has cut and released some pretty notable talent, AEW has spent a lot of money bringing in established names like CM Punk, Bryan Danielson, Big Show, Chris Jericho, Mark Henry, and Sting. Apparently AEW did it for a specific reason.

Outside of what appears to be overspending on names that bring an element of nostalgia to AEW, a report suggests that AEW and Tony Khan actually had a long-term plan when they added guys like Big Show and Mark Henry to the promotion, although neither is active. in the ring or the main guy at one of their signature shows. Dave Meltzer of Wrestling Observer reports that AEW wanted to use the marketing of these names to get a better TV deal.

THE SPORTSTER VIDEO OF THE DAY

Related: Keith Lee Said He Had Trust Issues With Billionaires When He Joined AEW

Meltzer reports that AEW and its roster will get a big boost from WarnerMedia during the TV Upfronts where advertisers are featured so they can purchase ad time. Advertisers will recognize some of these names and this will help sell the business to a network that might not know the wrestling industry as well as they know the names attached to it.

Was this AEW’s right decision?

Some argued that it was a wise move on AEW’s part. It’s a good business strategy to get recognizable names to grow the business and get the most out of advertisers. This strategy was also one of the main reasons why Jericho was signed in the first place. With its name attached to AEW, the company was immediately seen as a serious player in the wrestling industry. When he was crowned the first AEW Champion, Tony Khan knew what he was doing.

At the same time, some would argue that AEW doesn’t use many of the names these advertisers will recognize. Jericho and Sting are among the few names still struggling with the nicknames that made them famous. Big Show is now Paul Wight. Dean Ambrose is now Jon Moxley. Will it matter? Maybe not if advertisers can put a face to the changed names.

The Sportster Podcast is back! Check out the latest episodes of the show where Jim Parsons and Norman Quarrinton cover breaking news and happenings in the worlds of WWE, AEW and more!To listen The Sportster Show here

Jim Parsons is a Canadian entrepreneur and freelance writer. His resume includes regular contributions to http://thehockeywriters.com/author/jparsons/, theoilersnetwork.com and edmontonweddingdjs.net. Jim is a devoted husband, loving father of two and an Edmonton Oilers fan — not necessarily in that order.