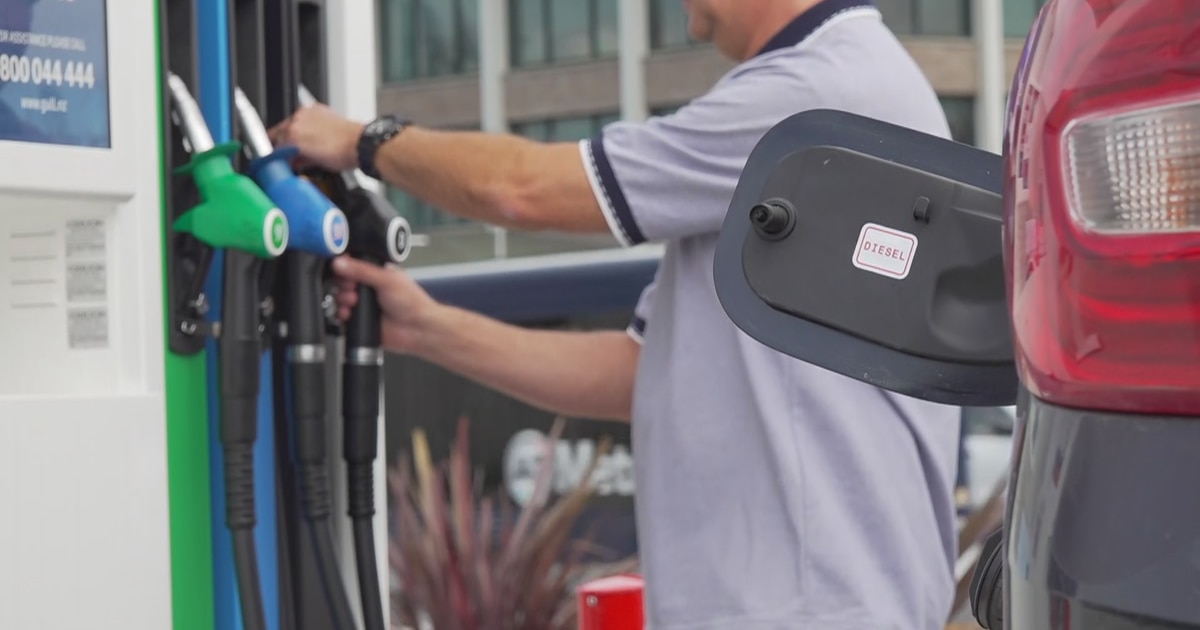 Most of Auckland’s regional fuel tax funds have not been spent, according to the National Party, but Auckland’s mayor denies the claim.

“So we’re paying through the nose, at a time when we’re facing a cost of living crisis, but we’re not getting the delivery promised by this government.”

“With $51 million wasted on a failed attempt to build an unpopular cycle bridge, four years of light rail non-delivery and canceled projects like Mill Road and East-West Link, Aucklanders are wondering rightly why they are still paying this tax when little is being done to improve our transport network.”

Labor was good for taxing people, but bad for delivery, he said

However, all the money raised through the levy had already been committed to projects, said Auckland Mayor Phil Goff.

Among the projects is the main Eastern Busway, which runs through Brown’s electorate and is currently under construction. It is expected to cost hundreds of millions of dollars.

“Mr Brown understands that money is spent once you start building, he also knows that the project which serves his own constituency and that of the Leader of the Opposition, could not go ahead without that money.”

2022-03-28
Previous Post: What price for energy resilience – and should it be enshrined in the rules?
Next Post: Active ETF strategies are gaining ground in the fixed income segment