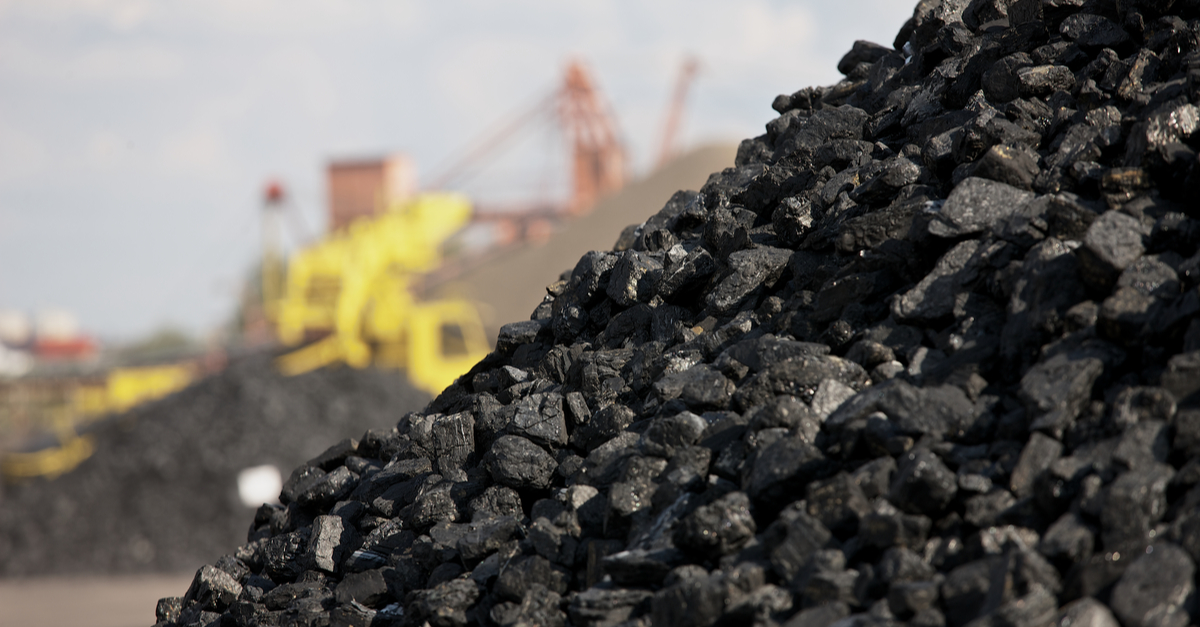 On an investor call, Arch reported net income of $271.9 million, or $12.89 per diluted share, in the first quarter. For the same period last year, the company reported a net loss of $6 million, or 40 cents per diluted share. Revenue for the January-March period totaled $867.9 million, compared to $357.5 million in the prior year quarter.

Arch Chief Operating Officer John T. Drexler attributed the financial performance to the core metallurgical segment of the business, saying it “has been running efficiently and well despite rail-related volume constraints, inflationary pressures and higher costs sensitive to sales”.

“As a result, we were able to capitalize on historically high coking coal prices and deliver a record gross margin,” he added.

Even as the company continues to move away from thermal coal, like the one fired in Campbell County, the segment made an adjusted profit of $100.5 million while spending $4 million in capital, the company reported. .

— Advertisement – The story continues below —

Arch has reduced the asset retirement obligation for its Powder River Basin operations by $39.4 million since the start of 2021, it reported. It has also established a Thermal Mine Reclamation Fund which it uses to pre-finance long-term mine closure and reclamation obligations to the Powder River Basin operation. The fund balance is now $100 million, company officials reported. Arch is targeting a funding level of $130 million, consistent with the Black Thunder asset retirement obligation, by July 2022, according to a company press release.

“We are capitalizing on this period of historically high thermal coal prices by pre-funding the long-term closure obligations of our former Powder River Basin operations,” said Matthew C. Giljum, chief financial officer of Arch. “In doing so, we are paving the way for continued strong cash generation from these assets, even as we move forward with their liquidation in a prudent and responsible manner.”

Arch expects to see favorable market conditions this year with its high-volume A coking coal valued at $470 per metric ton and as steel prices in Europe and North America continue to trade at high levels. A strangled global supply chain is also a factor holding up coking coal prices, the company said.

That market is being supported by strong demand for thermal coal — it trades at $300 a ton in the Pacific and Atlantic basins, company officials said — amid volatile global oil prices and rising natural gas prices.

“We expect a significant increase in our financial results in the second quarter given the very favorable pricing environment as well as the expected increase in coking coal volumes, and we also expect continued strength in the second half of the year as shipping levels normalize and we have the opportunity to monetize our high inventories of coking coal,” said Arch President and CEO Paul A. Lang.