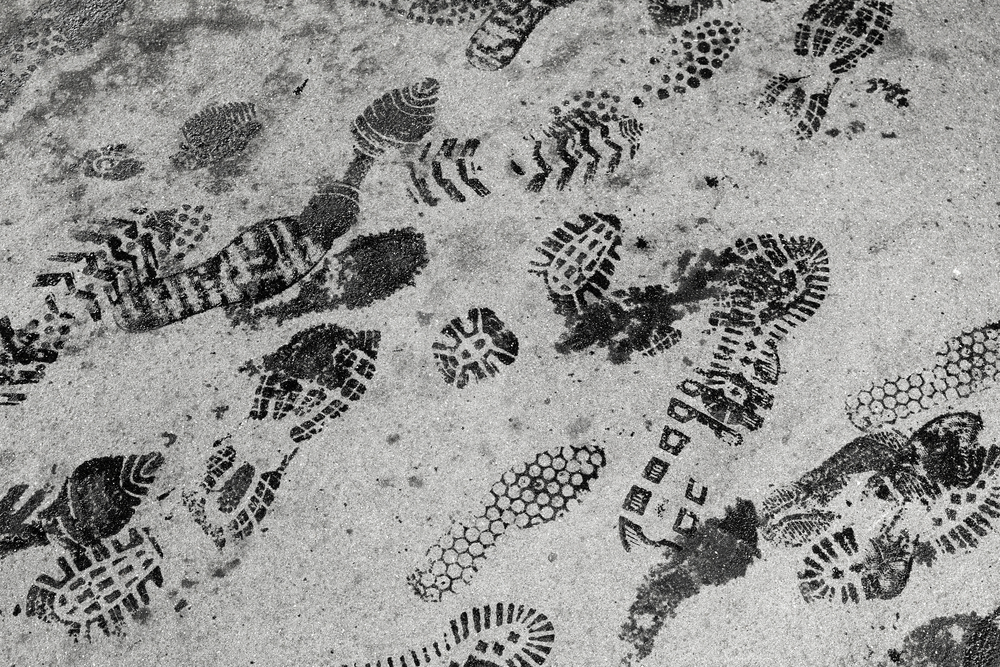 Passive index-based offerings from big names like iShares, Vanguard, and State Street continue to dominate the bond ETF segment, but the passage of new rules implemented by the U.S. Securities and Exchange Commission in 2019 helped make it easier for actively managed ETFs. to get to market, reports the Financial Times. Since then, a number of smaller asset managers have entered the world of bond ETFs with their own specialized offerings.

Actively managed ETF strategies allow new entrants to differentiate themselves from early entrants by offering their own particular investment methodologies. These active ETFs also allow their managers to generate greater profits, with the average fee among active US bond ETFs hovering around 0.5%, according to Morningstar data, compared to 0.3% for passive index ETFs.

“What a 6c-11 rule [the new regulation adopted by the SEC in 2019] has really democratized the ability to bring new ETFs to market,” Holly Framsted, head of ETFs at Capital Group, who previously worked at BlackRock, told the Financial Times.

Capital Group was one of the most recent new entrants to enter the ETF market, with five active equity strategies and one active fixed income option.