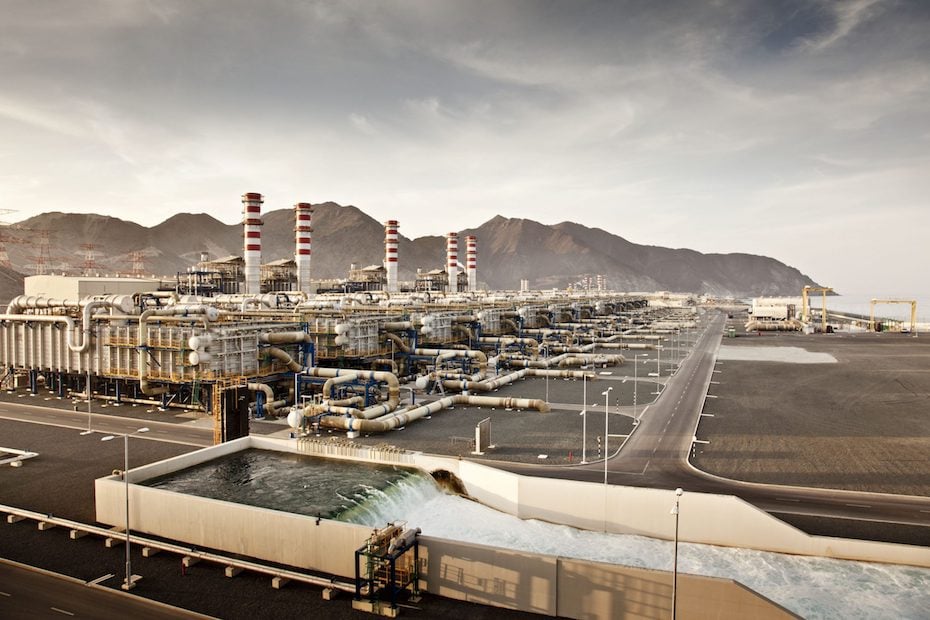 Abu Dhabi National Power Company (TAQA) has released consolidated financial results for the period ending June 30. The company reported a net profit of Dhs 4.3 billion, 50% more than the previous year, with a greater contribution from the oil and gas sector. segment.

According to the company’s report, TAQA delivered a strong performance supported by its stable and regulated utilities, operations and sustained commodity prices. The group’s revenues amounted to 25.4 billion Dhs, 15% more than the same period of the previous year, mainly due to the increase in the prices of raw materials in the oil and gas segment. gas.

Adjusted earnings before interest, tax, depreciation and amortization (EBITDA) amounted to 11.3 billion dirhams, up 15%, mainly reflecting higher revenues, partially offset by higher expenses. Capital expenditure amounted to Dhs 1.8 billion, 10% lower than the same period of the previous year, mainly due to lower expenditure in the transmission and distribution segment .

We are proud to share some highlights of our half-year results. In the first half of 2022, TAQA has already made great progress in its growth strategy and in achieving our ambitions for the future. Learn more here: https://t.co/OPLcgApDTZ pic.twitter.com/tdIQfgSeis

The availability of the electricity and water transmission network was 98.4%, compared to 98.2%, a slight improvement compared to the period of the previous year. Global production commercial availability was 97.5%, slightly lower than 97.7% compared to the prior year period, mainly due to unscheduled maintenance within the UAE fleet.

The group’s average oil and gas production volumes were 124.1 thousand barrels of oil equivalent per day, unchanged from the year-ago period.

When approving the financial results for the period, TAQA’s Board of Directors also declared an interim cash dividend of Dhs 675 million. This will be the second quarterly dividend payment scheduled for fiscal 2022, in accordance with the company’s dividend policy.

Mohamed Hassan Alsuwaidi, Chairman of TAQA Group, said, “TAQA Group has continued to deliver on its growth ambitions to be Abu Dhabi’s low-carbon energy and water champion and beyond. , and this is reflected in its results for the first half of the year. . Notably, we have made progress on our clean energy journey, having reached binding agreements to acquire a stake in Masdar.

“The transaction between Mubadala, ADNOC and TAQA will create a global clean energy powerhouse that consolidates renewable energy and green hydrogen efforts under a unified brand and will further accelerate TAQA’s growth trajectory. The partnership also aims to transform the energy landscape both in Abu Dhabi and globally, supporting the country’s “Net-Zero by 2050” strategic initiative and cementing its leadership role in global energy transition efforts. “, he added.