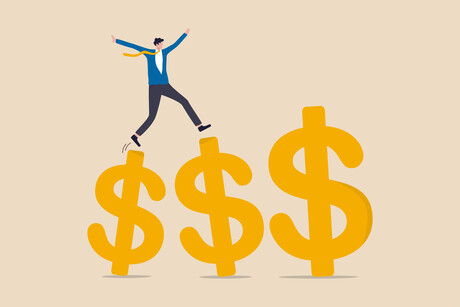 75% of Australians would change jobs for more money

The data of a RMIT online A survey finds that inflation is pushing workers to demand pay rises and the war for talent hasn’t been enough to satisfy them with their current paychecks.

The vast majority of respondents (85%) say they are much more concerned about the cost of living and financial compensation today than a year ago. Nearly half of respondents (47%) complained privately to peers and friends about lower pay.

Of the remaining two-thirds who stayed at their company in the past year, 75% would change for a pay rise, with most (52%) saying it would take $10,000 or less to convince them to move.

Not feeling valued is the top reason (57%) that employees are dissatisfied with their jobs, followed closely by not getting an adequate salary for their role (51%).

“Our survey shows that Australians are really feeling the impact of the rising cost of living and inflation. However, while higher pay may influence some employees in the short term, if an employee is unhappy or is not supported in her role, better compensation alone will not be enough to facilitate long-term retention,” said Claire Hopkins, interim CEO of RMIT Online.

“Future career opportunities were the second most important driver for Australians looking for a new position. Today’s job market demands that employers assess their entire value proposition for employees. This includes the personal development and skills upgrading to help team members feel recognized, challenged and excited about their own career development.”