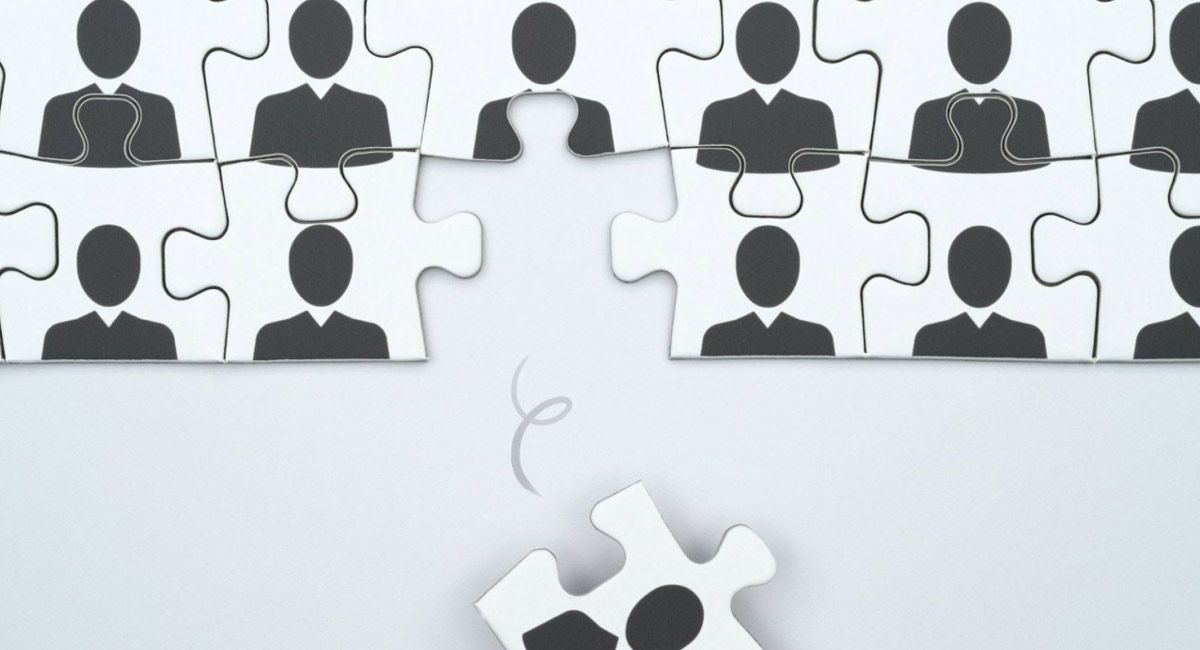 Lifestyle social commerce platform Trell has seen a new wave of employee exodus as it scrambles to pay the country’s creators.

At least 100 other employees have left the video commerce platform as several creators and influencers wait for their dues to be paid, sources told IANS on Monday.

Trell’s Instagram community page was full of complaints from creators who demanded the company clear their pending payments.

“What if you clear your creators’ pending payments,” one affected creator wrote.

The platform recently asked more than 300 employees to leave as it needed to do “some downsizing within the business”.

In April, Trell was questioned by an EY India forensic team over financial irregularities amid allegations that its founders embezzled money.

In July last year, Trell raised $45 million in a Series B funding round led by financial group Mirae Asset, H&M Group and co-led by LB Investments.

With the closing of the Series B round, Trell had raised $62 million.

Previous investors, as well as KTB Network, Samsung Ventures and Fosun RZ Capital also participated in the Series B round.

In August 2020, Trell launched its social commerce section on the app, allowing users to watch personalized product recommendations in the beauty, personal care, and wellness categories that they can purchase from within the app.